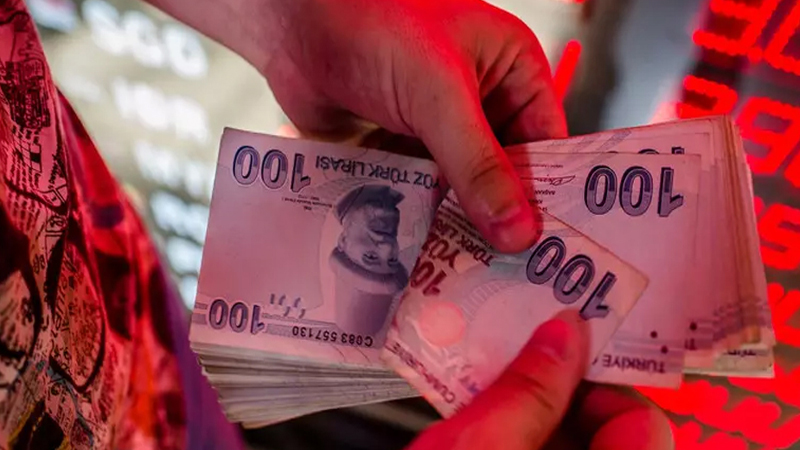 Pakistan on Monday expressed solidarity with Turkey as the country grapples with a currency crisis that saw the lira plunge as much as 20% last week against the US dollar.

The Turkish lira has nosedived after a political clash with the United States intensified and investors fretted about the Turkish government’s lack of action to tackle the problems plaguing its economy.

The Foreign Office issued a statement expressing Pakistan’s opposition, in principle, to imposition of unilateral sanctions against any country.

“The solution to any and all issues should lie in dialogue, mutual understanding and goodwill. Any steps or actions to the contrary only undermine the peace and stability and make the solution to a problem more difficult and intractable,” the statement read.

Pakistan acknowledges and greatly appreciates Turkey’s invaluable role towards regional and international peace and stability. It is also a vital member and engine of the global economy, the Foreign Office continued.

The statement added, “The people and the Government of Pakistan reiterate their strong support for the Government and the people of Turkey in their quest for peace and prosperity, and as always, will continue to stand by them towards the achievement of these shared goals.”

The Turkish lira dropped again by almost eight percent Monday on fears that the economic crisis gripping Turkey could spill over into the global economy.

With investors already on edge over the China-US trade war, the lira´s collapse sparked a sell-off in Europe and New York at the end of last week, with safe haven assets including the Japanese yen and Swiss franc rallying.

The lira dived to a record low of 7.24 to the dollar at one point overnight, before recovering slightly after the country´s finance minister said Ankara was planning to roll out an “action plan” on Monday in response to the crisis.

That was followed by the central bank saying it was ready to take “all necessary measures” to ensure financial stability, easing reserve requirements for lenders and promising to provide them with liquidity.