An accountability court continued to hear a corruption reference against the former finance minister Ishaq Dar, on Tuesday. 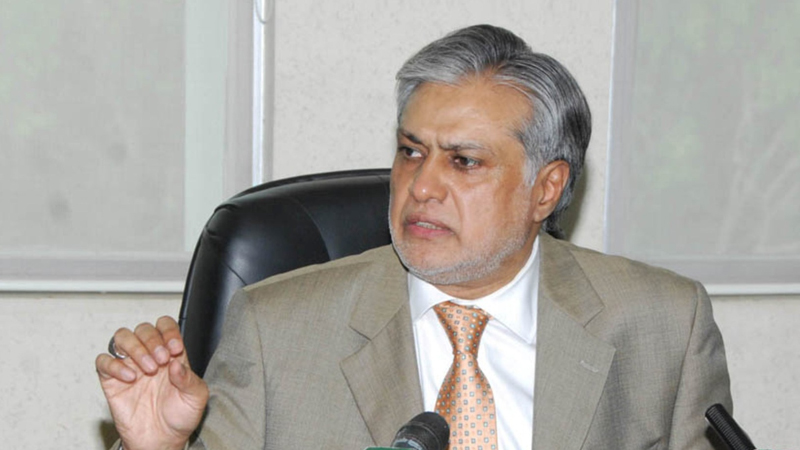 ISLAMABAD: The accountability court on Tuesday resumes hearing in the corruption reference against the former finance minister Ishaq Dar.

Ishaq Dar is accused of having assets beyond means in the reference. National Bank of Pakistan (NBP) President Saeed Ahmed, Naeem Mehmood, and Mansoor Rizvi were also present as they are accused alongside Dar.

The prosecutors presented witnesses to Judge Muhammad Bashir of Accountability Court as the reference resumed.  One witness, Faisal Shehzad, who worked at a private bank was asked if he prepared the transaction. After presenting details of the account and the associated credentials, he said no.

In the past, six prosecution witnesses have already been presented in court to provide their statements. The total list of witnesses consists of Ali Akram Bhandar, Qamar Zaman, Faisal Shehzad, Mirza Faiz-ur-Rehman, Inam-ul-Haq, Shakeel Anjum, and Azhar Hussain.

The National Accountability Bureau (NAB) filed a supplementary reference against Dar in light of the verdict given by the Supreme Court that disqualified then Prime Minister Nawaz Sharif. This reference was based on details of accounts and details of the accused totalling $4.06 million.

On July 10, 2018, the Supreme Court ordered the accountability court to bring all references against Nawaz Sharif and Ishaq Dar within six weeks.

Dar is currently in London for medical care. He was re-elected to the Senate but is yet to take the oath. In May, his Senate membership was suspended by the Supreme Court when it was hearing a petition against the acceptance of his nomination papers.