‘Suno Chanda’ is returning for a second season 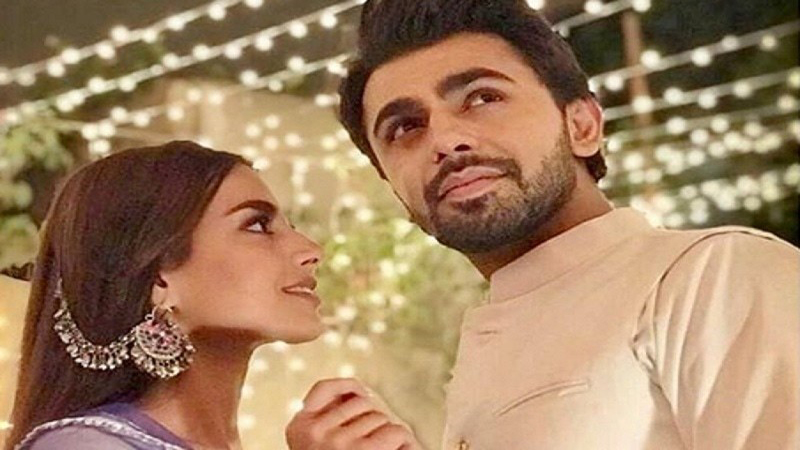 The popular drama is gearing up for another season.The news of ‘Suno Chanda’ getting a sequel and now it is confirmed. BBC reporter Haroon Rashid tweeted that he has himself confirmed it with Momina Duraid that ‘Suno Chanda’ is getting a season 2. The new season is in writing phase and again Farhan and Iqra will be the leads. All other characters will be reprising their roles too while there will be some new additions.

I have it confirmed from #MominaDuraid herself… Suno Chanda Season 2 is happening!! It’s in the writing stages now and @farhan_saeed & @IqraAzizz are both on board! All the regular characters will be back plus some new additions too! pic.twitter.com/tFBIfHptUV

Soon after Haroon’s tweet, Iqra Aziz confirmed the news of the sequel as well. The ‘Suno Chanda’ fans are extremely excited.