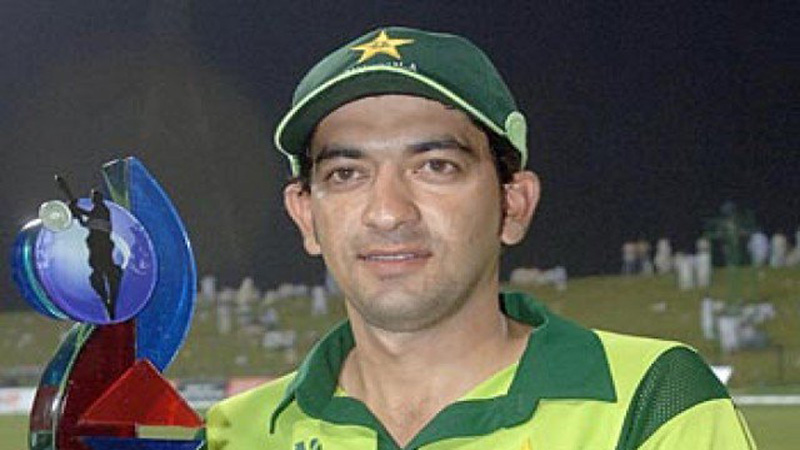 KARACHI: Hasan Raza – who is the youngest cricketer ever to play a Test match – has not been selected to represent Pakistan Television (PTV) side in the 2018-19 edition of Quaid-e-Azam Trophy due to his alleged involvement in spot-fixing. Raza landed in hot waters after a video confirmed his involvement in an alleged spot-fixing sting operation. The right-handed batsman was caught on camera along with former Indian cricketer Robin Morris during Al Jazeera’s spot-fixing sting operation. The duo were previously members of the same team – Mumbai Champs – in the discontinued Indian Cricket League during 2007-08. Raza was filmed sitting next to Morris, despite taking no active part in the conversation, with the latter discussing details about how to fix T20 matches.

Later Raza, in a statement, rejected claims of his involvement in any wrongdoings. “People are trying to trap me in this but I’ve not done anything wrong,” he said. “I was asked to help them in attaining the services of the players. All I did was tell those players to not get involved in anything wrong.” Raza has featured in seven Tests and 16 ODIs for Pakistan since making his debut in both formats during October 1996. His last appearance in an international match for Pakistan came in a Test match against England at Lahore in 2005.