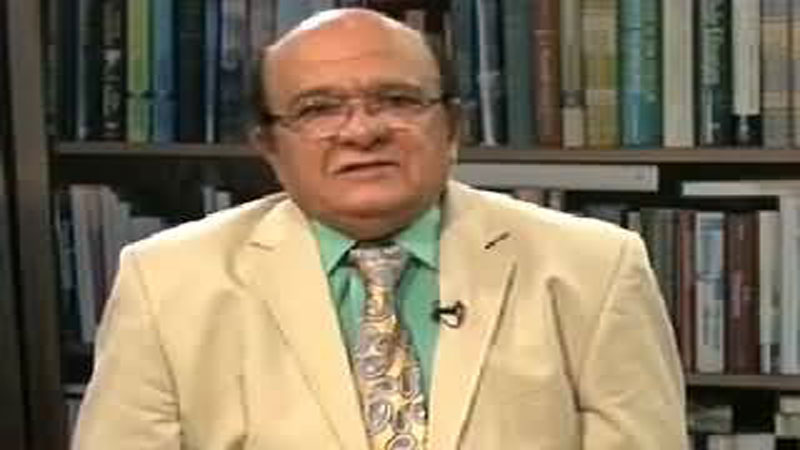 In a statement issued by Free Media Foundation (FMF), SAFMA has condemned the arbitrary action of LDA. The institution claims that the case of use of property is pending before the Lahore High Court which had asked the LDA to decide the matter of use of property and had not ordered the sealing of South Asian Media Library. The FMF had filed a request to LDA to allow the permissible use for a South Asian Media Library as allowed under LDA Rules. Instead of properly considering the request, the LDA arbitrarily sealed the premises.

While condemning the LDA action against the media foundation, SAFMA Secretary General Imtiaz Alam has called upon the Caretaker Chief Minister of Punjab Dr Hassan Askari to intervene in the matter. South Asia Media Library was the only facility of its kind in Lahore that promoted media learning and education. Informed sources are of the view that the LDA rules are being used to stop SAFMA and FMF from playing its role for media freedom.

Lahore Left Front Convenor Farooq Tariq also expressed solidarity with SAFMA and condemned this action of LDA and demanded an immediate de-sealing of the building. He said that this is the “first victim of Naya Pakistan and added that SAFMA office was sealed despite a stay order by a civil court”.

Imtiaz Alam is a known critic of the Pakistan Tehreek-i-Insaf and also against establishment intervention in civilian affairs. He has been regularly criticising the rigging of the general elections on TV.