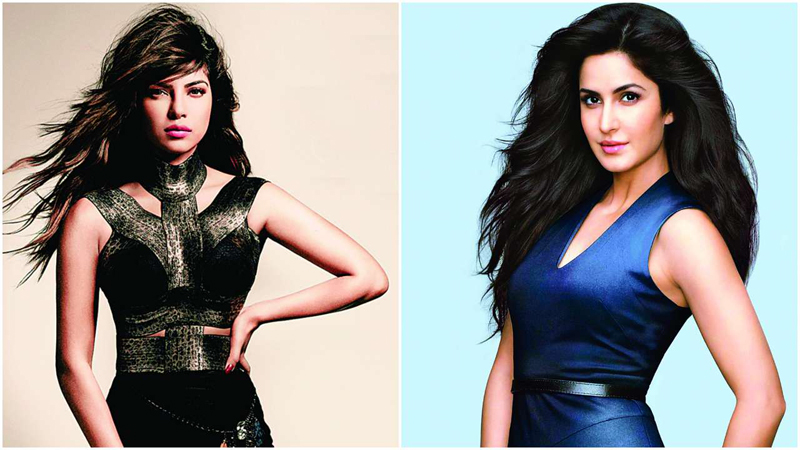 While the news of Priyanka Chopra walking out of “Bharat” has surprised everyone, the “Bharat” team have gone back to their original choice for the movie, Katrina Kaif.
Katrina Kaif will be Salman Khan’s leading lady in Bharat after Priyanka Chopra quit the film in ‘Nick of time’, confirms director Ali Abbas Zafar.
Director Ali Abbas Zafar shared, “I am extremely excited to work with Katrina Kaif and Salman Khan once again for Bharat. We have had exciting collaborations in the past and it is very interesting to work with the duo once again. It is very delightful to work with the immensely talented actress yet again.”

The “Fitoor” actress, Katrina Kaif will play the character of Salman’s love interest. She will be joining the shootin September. “Bharat” started the production earlier in July and the first look of the movie has already been released. The film will feature Salman in five different looks over 60 years. He will also be recreating his look from Karan-Arjun.
The movie will be shot in Malta and Abu Dhabi, besides Punjab and Delhi in India.

Bharat is an official adaptation of 2014 South Korean film Ode to My Father. It will release on Eid 2019.