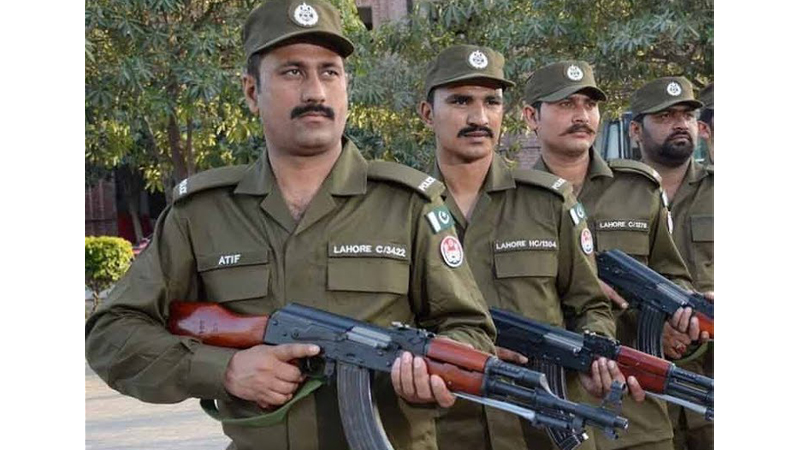 Following the recent brutal terrorist attack on political activity before General Elections in Peshawar, the city police has beefed up the security arrangements at all important places to maintain law and order situation before elections in the provincial metropolis on Thursday.

Operations Deputy Inspector General Shahzad Akbar said that police did not allow any political party to violate the law and if any person belonging to a political party created problems or caused disturbances, he/she would be arrested immediately.

He added that to maintain law and order situation across the city and to provide a peaceful atmosphere to the citizens before general elections, the police would deal with iron hands any trouble maker and in this issue, the city police has already arrested 150 trouble makers of different political parties.

The Operations DIG also ordered to tighten security at all important places across the city.

Operations DIG Shahzad Akbar has ordered all the divisional superintendents to tighten the security at all important places to avoid any untoward incident. He said that entry and exit points of the city should be minimised and permanent security, search and sweeping should be ensured.

He said that more than 10,000 police officials would perform security duties in the provincial metropolis during Friday prayers, adding that those who will create any disturbance, even if they belong to any political party will face the music without any discrimination. He said that the workers or leaders belonging to any party should carry out their activities according to the Election Commission Of Pakistan code of conduct.

Shahzad Akbar said that section 144 has also been imposed across the city to maintain law and order situation before elections.

He said that police has also blocked different important roads with trucks, barbed wires and tents etc to avoid any untoward situation across the city.