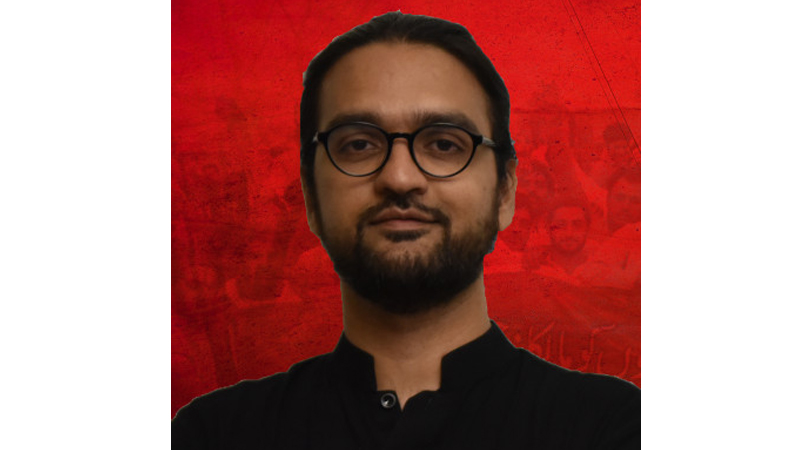 Amar Rashid, an Islamabad-based researcher and an academic, has been a member of the AWP since the party was found in 2012-13. He was involved with the party’s struggle for the right to shelter and affordable housing in Islamabad. As a student, Rashid participated in the 2007-08 movement against the military dictatorship of General Pervez Musharraf. During the regim’s crackdown on media, Rashid started an underground Emergency Times newsletter to cover all activities happening in the country as part of the anti-dictatorship movement.

Ismat Raza Shahjahan has years of experience in the development sector. Hailing from a small village in Karak district and belonging to a Khudai Khidmatgar family, supporters of the non-violent ideology of Khan Abdul Ghaffar Khan, Shahjahan joined revolutionary politics as a student leader in 1983. In 1986, she joined the Democratic Students Federation (DSF), and later, she became a part of the Communist Party Pakistan (CPP) and actively worked with the Muttahida Labour Federation (MLF). She was among the founding members of the Democratic Women’s Association (DeWA), a feminist front of the CPP in Khyber Pakhtunkhwa.

Shahjahan played a key role in the merger of smaller leftist outfits and the formation of AWP as a platform to combine progressive forces in Pakistan and to rebuild the political Left. More recently, she has been involved in building a socialist feminist movement, from the platform of the Women Democratic Front.