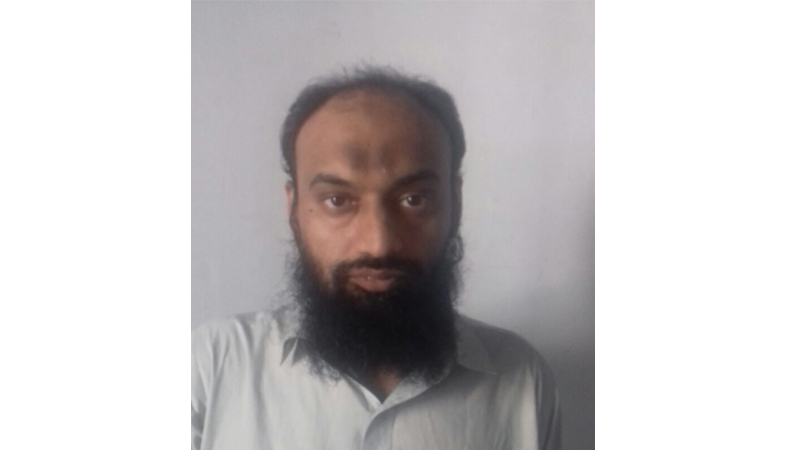 KARACHI: Counter Terrorism Department  (CTD) Investigation Police unit on Tuesday arrested a terrorists of the banned Tehreek Taliban Pakistan (TTP) in a raid carried out on a secret tip off.

According to CTD officials, Dr Abdul Rehman accumulated funds for TTP to carry out terrorism related activities and he had been trained in Afghanistan for warfare and plotting.

“Arrested suspect was collecting funds for terrorists and was staying in a local mosque in Gulshan-e-Iqbal area of Karachi,” said SSP CTD Investigation Junaid Sheikh.

During preliminary investigation, the arrested suspect confessed that he was also assigned the duty, alongside amassing crooked capitol, to look after injured militants of the TTP.

In a different raid, CTD successfully seized two suspected members of TTP, Hamidulla and Inam, who during initial interrogation admitted that they were sent to Karachi to plot against national law and order.

CTD also interrogation Shafiq alias Kala in a case pertaining to an ambush on Sindh Rangers the previous month that resulted in the martyrdom of Rangers Sargeant Ilyas, and left Ibrahim and Ameer injured. Shafiq, who was originally arrested by Rangers, admitted to be a part of militant group of MQM Haqiqi faction.

According to IO CTD Chaudry Safdar, Shafiq was wanted in over 23 criminal cases including extortion, murder and terrorism. 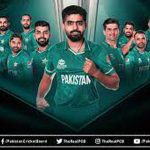 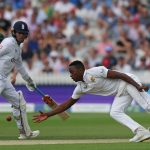 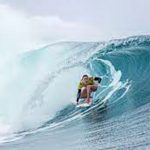 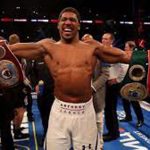 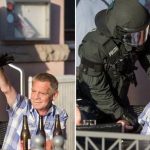