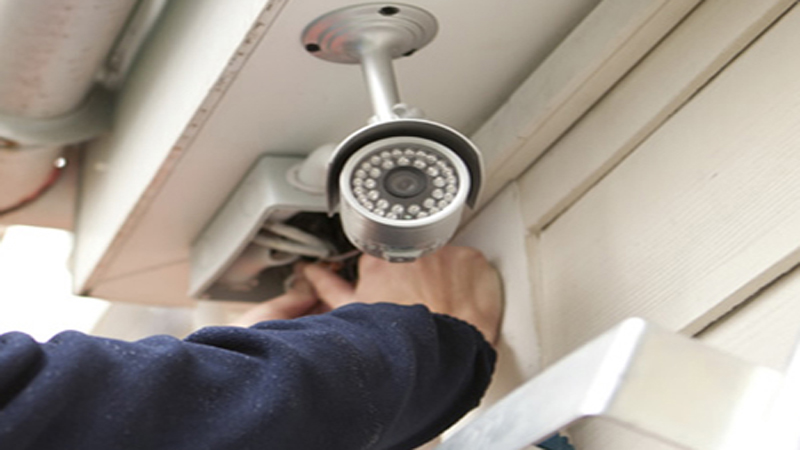 The CM said that the main task of the caretaker government was to pave way for a free, fair and transparent election by providing all the basic facilities and maintaining law and order. “We have to maintain public order, pre-empt terrorist threats, implement code of conduct,” he said.

He added that conducting pre-polls, making the appropriate security arrangement for the polling day and ensuring the security of polling staff and material were some of the main responsibilities of the caretaking government.

While briefing the cabinet, Chief Secretary Major (retd) Azam Suleman said that the Election Commission of Pakistan (ECP) through divisional and district administration, had identified 4,154 high sensitive polling stations in Sindh which included 1977 stations in Karachi, 1206 stations in Hyderabad, 176 stations in Mirpurkhas, 124 stations in Shaheed Benazir, 289 stations in Sukkur and 382 stations in Larkana.

On this, the chief minister said that nobody would be allowed to take law their hands.

He added that target killing, which was also at its peak in 2013 when 509 incidents had taken place, had come down to only two cases in 2018. He said that 109 cases of kidnapping for ransom were recorded in 2010 but in 2018 only 8 cases were reported.

The Sindh IG told the cabinet that there was a potential threat of terrorism during the elections but all the law enforcement agencies and intelligence agencies were working on close coordination to thwart all kind of threats.

Briefing the cabinet on the security arrangements for the upcoming elections, Saleemi said that eight policemen would be deployed at most sensitive polling station, four at sensitive and two at normal polling station.

Secretary Home Mohammad Haroon , while briefing the cabinet about salient features of security protocol to be followed by political leaders, said that it included no hate speech, no hoisting of flags or banners on public property and no wall chalking on public property.

He stated that the the political parties would have to obtain No Objection Certificate (NOC) for large public gatherings and rallies, corner meetings and small gathering from the concerned deputy commissioners (DC) and SSPs. He added that route of public rallies of political parties would be determined in consultation with concerned DCs and SSPs at least three days earlier than the schedule.

Haroon pointed out that the security of the political parties and candidates would be their own responsibility but the Sindh police would be responsible for overall security of locality, area, venue and persons/public gathering at large. He said that the political leaders may, however, deploy private security guards in uniform and with licensed arms for their personal security subject.

He informed the cabinet that organizers of political events had been urged to record the proceedings of the event and provide recording to the local police.

During the meeting, the Home Secretary said that Election Law & Order cell was being established in Home department for close coordination among LEAs, IGP office and field offices to monitor the election. He added that control rooms at provincial, divisional and district levels would be established three days ahead of elections to monitor the law and order situation.

Managing Director Karachi Water and Sewerage Board (KWSB) Khalid Sheikh briefed the cabinet about regularization of sub-soil water supply to industries in Karachi. He mentioned that the regulations shall be in force for a period of three years and extendable for further terms subject to availability of sub soil water.

Sheikh said that all licenses would be granted by him on prescribed form upon the written requests of Chairmen of concerned Estate Associates. The MD also approved the regularization policy of sub-soil water supply to industries.

The MD said that the tube well should be situated at maximum distance from KWSB lines. He explained that the he licensee would pay Rs90,000 in advance per bore hole as one time security deposit which would be forfeited in case of non-payment of water charges.

He added that a non-refundable license fee will be charged from the permit holder at the rate Rs100,000 per bore hole before commencement of the supply.