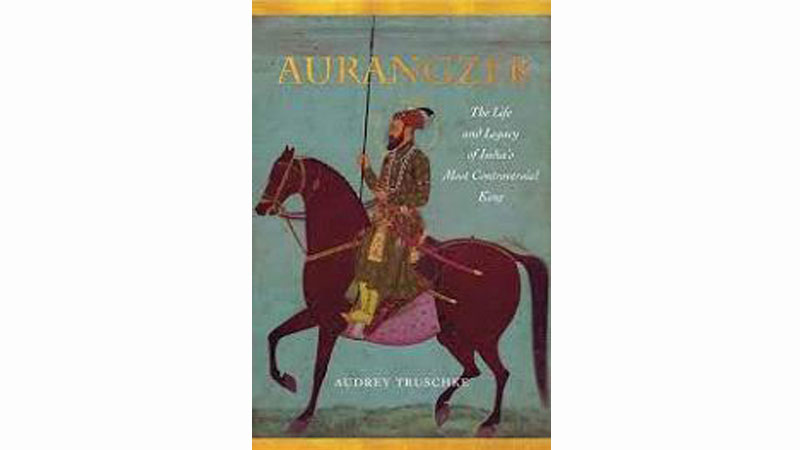 Book title: Aurangzeb: The life and Legacy of India’s Most Controversial King

In many ways, Aurangzeb can be likened to Shakespearean heroes, who are generally overreachers. Driven by their enterprising impulses, they tax their abilities to the full; exert all their faculties of mind, will, energy and in doing so achieve many features of heroic grandeur. But their obsession with one thing often spells out their own misfortune. Aurangzeb’s intoxication with enlarging his kingdom, threw him off balance- a mistake that finds an echo in his private writings. The author alludes to his letters to his sons, which are heavy with an elegiac tone lamenting his weakness and human fickleness, for example, when he says “I came as a stranger and I leave as a stranger.”