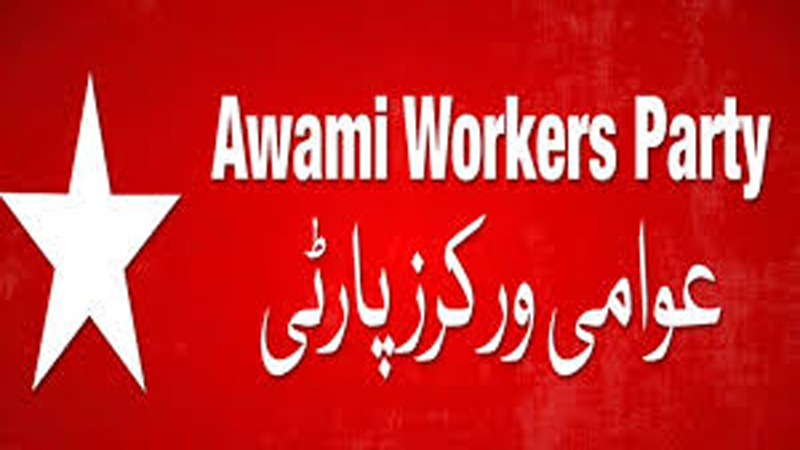 In continuation of an on-going attempt to unite the progressive political organisations in Pakistan, a meeting was held in the city on Friday to deliberate a country-wide alliance of the leftist political parties.

The meeting reviewed suggestions put forth during the first two meetings, held in Lahore on December 29, 2017, and in Karachi on April 27, 2018. Following decisions were taken: I) the draft presented by the committee concerned was accepted with minor changes. ‘The Left Democratic Alliance’ was chosen as the name of the alliance. The meeting decided to accept into the alliance’s fold all parties and organisations that will accept the political programme.

The meeting was told that the first public gathering from the platform of the alliance would be held in the month of July.

Commenting on the political situation of the country, the participants observed that the interest of the ordinary people had never been high on the agenda of the successive governments. “The rulers have been pursuing their personal interests through compromises within and without and have always been clients to imperialism. They have willingly crushed their own people under their agendas since the very inception of this country.

“These anti-people policies of the state have brought this country to the verge of a crisis that seems irreversible. Especially given the recent attempts to use religion to curb dissent based on class, national as well as democratic oppression. This crisis can only be dealt with a large, collective and people-friendly struggle to bring about some fundamental changes to the system.”

The meeting also expressed its deepest grief and concern regarding the issue of the missing persons and demanded an immediate release of all the social and political workers, writers, journalists and others who have been forcefully abducted. “If these people have committed any crime, they must be presented before the courts which must decide their crime and punishment.”