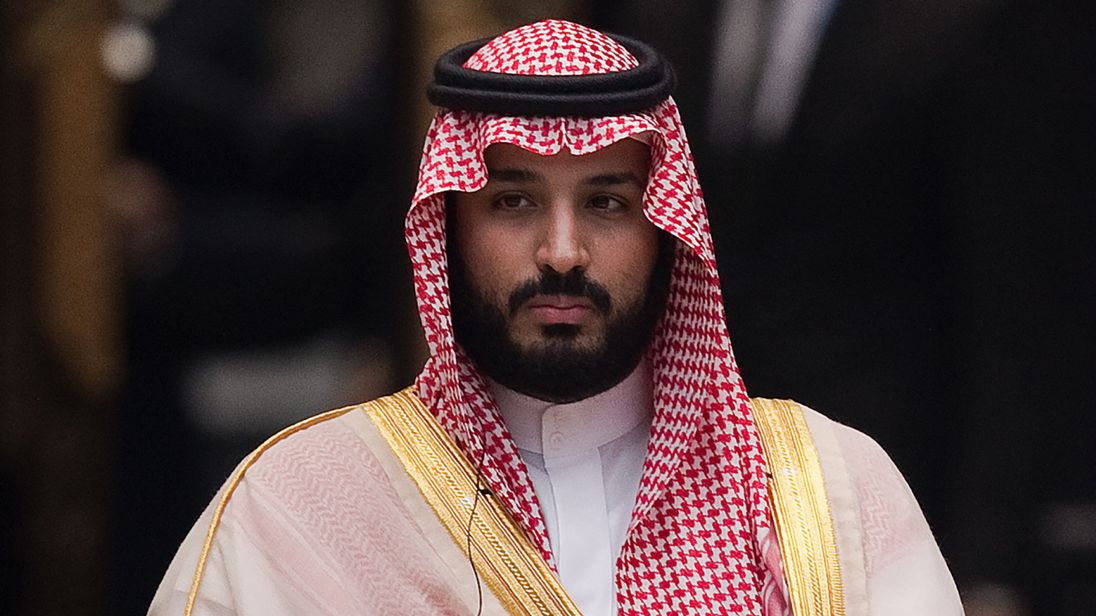 It is believed that he had been injured in the attack and shifted to an undisclosed location by his guards. For almost one month, where is he, no one knows it officially, as reported by Russian and Iranian media.

As Press TV points out, the official Saudi websites have not released any new photo of bin Salman for several past weeks.

The crown prince was allegedly hit by two bullets during the attack.

According to local media reports, bin Salman was evacuated to a nearby bunker at a military base for his safety.

bin Salman’s long disappearance has raised speculation about his health.

However, no official statement regarding the disappearance came from Saudi Arabia.

Some sources claimed that attack on the royal palace was part of a coup led by Saudi royals who are opposed to King Salman, while Saudi authorities had rejected the claim saying that the incident merely involved palace security guards firing upon a drone which allegedly was flying too close to the premises.

No coup attempt in Riyadh. A toy drone/plane got too close too the King’s palace and was shot down. #SaudiArabia #Riyadh