Cadet college principal arrested after ‘students punished at his behest’ 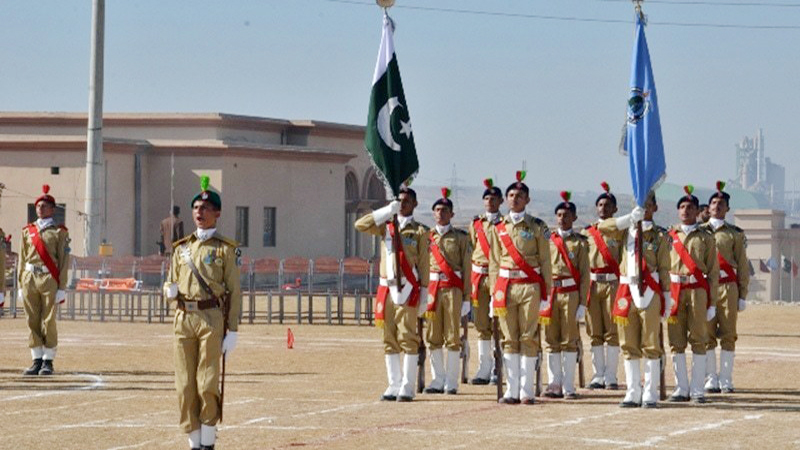 The Balochistan High Court was told on Tuesday that the principal of Cadet College Mastung had been arrested after a video of corporal punishment being administered to the institutions students went viral on social media.

“The principal of Mastung Cadet College, Javed Iqbal Bangash, has been arrested on the court’s orders,” Counter-Terrorism Department (CTD) DIG Aitzaz Goraya told a two-member bench comprising Chief Justice Muhammad Noor Maskanzai and Justice Hashim Kakar, adding that “steps were being taken to arrest all those involved in the torture”.

The court was hearing a petition against the incident, which had had allegedly taken place on the principal’s orders on May 9.

DIG Goraya informed the court that the students who had been subjected to torture had all undergone medical examinations.

DIG Goraya assured the court that an FIR would be registered and a copy would be provided to the court soon.

The chief justice directed the personal secretary to the governor, Sajjad Bhutta, to supervise the “administrative side” of the investigation and DIG Goraya to oversee the “criminal side”.

Justice Kakar said that the incident had troubled the parents of the students enrolled at the cadet college and that others could now hesitate in admitting their children to the institution.

The court ordered the arrest of all the accused and asked for a report on the matter to be submitted soon.

The case was adjourned until tomorrow.

It was not immediately known who had shot the video. However, a Mastung police official, who declined to be named, said that a student had managed to record the video.

However, reports suggested that “one of the students had slapped the principal’s son earlier so it was revenge on part of the principal”.