A mind does not need a specific language to imagine, create, invent or innovate

Do we ever reflect why we desperately failed to evolve a system that could unearth our mental potential? Why are we not apt to produce scholars, scientists, skilled professionals and artists of repute? Why are we devoid of mettle and mind to invent and innovate despite a glorious past of medieval Islamic intellectual height pioneering the scientific revolution with inventions and innovations?

Why no Pakistani university earns a place among the top hundred or so universities of Asia, let alone that of the world? And finally, why do we fail to keep pace with the world in scientific and technological grounds? The answer to these questions can hardly be summed up in a single response given the multidimensionality and multifaceted factors behind the sorry state of the intellectual stagnancy and educational backwardness. 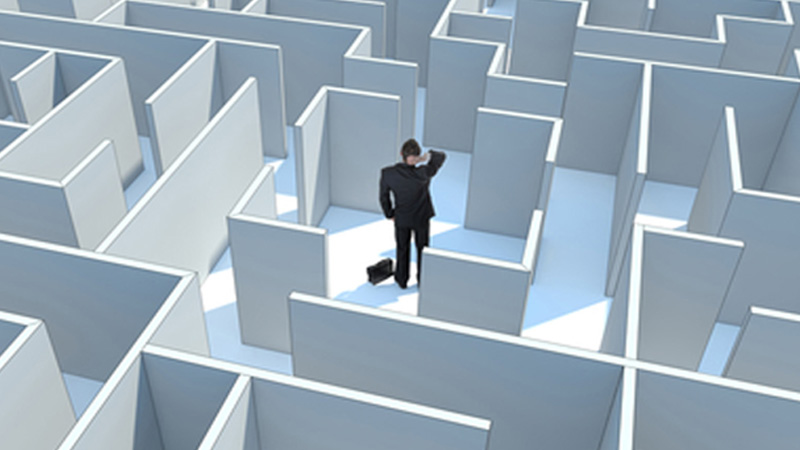 Structural anomalies, political oblivion, administrative apathy, linguistic barrier, faulty management mechanisms, low budgetary allocation, dearth of advanced and the state of art pedagogy practices, lack of culture of advanced research methodologies, outdated and outmoded curriculum and subject matter, corruption and poverty, the prevailing trend of encouraging rote learning and cramming rather than creativity, broadly are the major factors behind this. But the subject matter of this piece would be focused on the anatomy of the linguistic barrier.

Language is merely a source of communication. It has nothing to do with intelligence

Our educational system is partially public and partially private-owned with inherent faults and flaws in both systems. The public system is too underequipped and understaffed that it cannot be expected to produce scholars and scientists.

Though the privately owned and elite education system outweighs its public counterpart in quality of management and services, nonetheless, it plays a negligible role in producing minds. These systems are mostly English medium from the elementary level where the English language is considered as a privilege and sign of intelligence, hence excessively emphasised upon and prioritised over the content and concepts. Besides this, another aspect related to English medium is the time period a child takes to learn this alien language to comprehend the literal meaning of the content.

From the basic level to the seventh or eighth grade, a child learns the literal meaning of the English language. Owing to the focus on language, they miss the basic contents and concepts of up to this level. What these students acquire is a good command over language and crude and memorised facts and information,thus failing to get the ‘ABC’ of the content.

Educational institutions, parents, students and government, all share the blame for this sorry state of education. The students thoroughly acquaint with and fluent in English not only bestow the institutions a distinctive name and fame but attract a sizable number of students resulting in higher earnings. The parents deem getting their child admitted in English medium elite schools as prestige. Since acquiring knowledge and grooming is not their priority, these parents do not feel the need to supervise or even assess their progress.

As far as the role of students is concerned, they are more than content with what they are imparted with. Their primary focus is on getting a good command of English speaking. The students seldom feel the necessity of working for unfolding their mental capabilities to invent, innovate and contribute to the national development and human welfare unless they are made to.

The government and the concerned authorities are at the top of the ladder of being blameworthy of our intellectual collapse. And it can only be remedied with serious and concerted efforts of government. First and foremost, the authorities must dissuade the myth of English being the source of prestige and intelligence. Although English is necessary given its global scope, it should not cost us our intellectual development. Language is merely a source of communication. It has nothing to do with intelligence.

Besides, a high-level committee should be constituted to hire proficient and skilled professionals from all fields to undertake the translation work of all the existing knowledge and field of studies in national and local languages.

Moreover, all public and private educational institutions must be made to teach the syllabus of all fields and disciplines in national, regional and local languages. Although the Supreme Court’s directions to implement Urdu in all proceedings and Senate’s approval of the bill about regional languages are right steps forward,mere legislation and law would produce no fruit unless they are implemented in true spirit. Only result-oriented efforts would overhaul the otherwise rotten educational system. The ball is in the government’s court now.