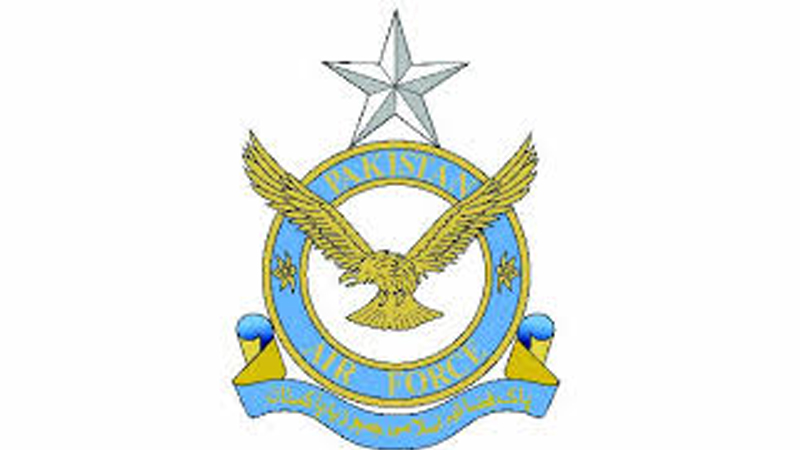 KARACHI: Pakistan Air Force (PAF) recorded a come-from-behind 2-1 victory over Pakistan WAPDA at the KPT Stadium here on Thursday to win the National Football Challenge Cup for a second time. PAF, who last won the title in 2014, fell behind early on when Ahmed Faheem struck from long range. Mohammad Mujahid levelled matters for PAF past the half-hour mark when he struck from outside the area the first goal that WAPDA goalkeeper Muzammil Hussain had conceded in the tournament. With both sides forcing the issue in the second half,
it was PAF who got the crucial winner in the 66th when Samad Khan powered a cross from the right past a hapless Muzammil.