In an attempt to allay its own fears, the dominant community attempts to exercise control over other groups. Often, these are nothing but simple bullying tactics 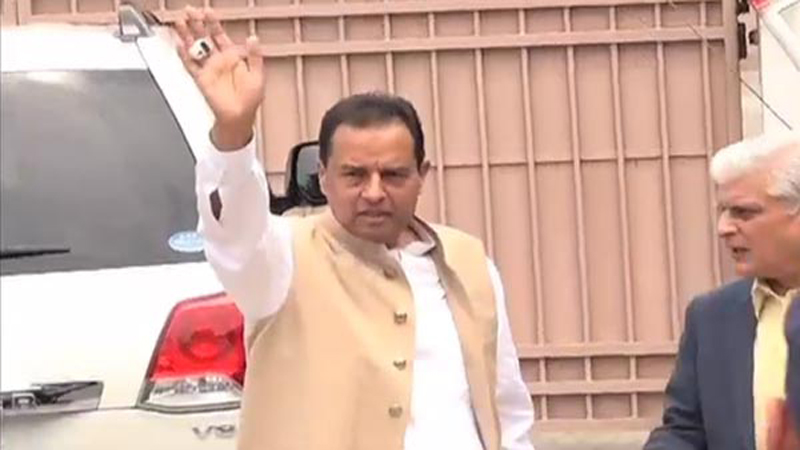 The vast majority of humanity is religious. Most of the world follows mainstream faiths like Buddhism, Christianity, Islam and Hinduism. It also seems as if in many countries, there may be an increasing unwillingness to keep the role of faith limited to private life. The religious are increasingly seeking to transform the moral fabric of society by taking part in electoral politics and influencing legislative processes in other ways.

In an attempt to allay its own fears, the dominant community attempts to exercise control over other groups. Often, these are nothing but simple bullying tactics. For example, keeping Ahmadis out of the main sphere of civilian life keeps mainstream Muslim sects ahead of the game. It also serves to distance Ahmadis from any potential sympathisers.

This constant bullying causes significant fear and distress and harm to Ahmadis or any other community that is targeted as such. It reaches its zenith when the ruling government not only defends such exclusionary tactics, but also takes active part in it.

The state — under the present dispensation — is not a social entity that protects all citizens. Indeed, the state appears to be biased, working only for mainstream Muslims. This is an indisputable fact.

However, the PML-N government has gone a few steps further by trying to rally public support at a cost to Ahmadis. The resignations of Tariq Fatmi and Pervez Rasheed; and the exoneration of Khadim Rizvi from terrorism charges are a testament to this. The Islamabad High Court (IHC) has also followed suite by passing a strongly worded judgement directing Ahmadis to declare their sect before they take any government job.

Captain Safdar, PML-N Quaid Nawaz Sharif’s son-in-law, has done nothing new by initiating the move to rename the Quaid-e-Azam University’s Physics department so it doesn’t bear the name of Dr Abdus Salam any longer. Many politicians have been on this bandwagon before — including those from the PML-N.

Not only is there no action against those who engage in such low politics, our political elite seems to favour it. All this has clearly enhanced the fears of religious minorities about living under this regime which enjoys a majority of its own.

Captain Safdar has done nothing new by targeting the Ahmadi community. Many politicians have been on this bandwagon before — including those from the PML-N

Many kinds of political arrangements are compatible with Islam. But in a pluralistic context, Islam and any other majority religion must grant other religious communities the same freedoms that its adherents claim for themselves.

There is no single way in which religious faith relates and ought to relate to culture as a whole. The relation between faith and culture is too complex for that. Faith stands in opposition to some elements of culture and is detached from others. In some aspects, faith is identical with elements of culture and it seeks to transform in diverse ways yet many more. Moreover, faith’s stance on culture changes over time as culture changes.

Instead of following zealots who were against the formation of Pakistan in the first place, we should try to follow Quaid-e-Azam Muhammad Ali Jinnah, who wanted a separation of religion and politics in Pakistan.

We should also ask ourselves what good it does to our country for us to defame our first Nobel Laureate. Pakistan’s strength does not lie in the dominance of any particular religious, ethnic or racial group, but its diversity.

The writer is a journalist currently based in Canada. He can be reached at rana.tanver@gmail.com and @RanaTanver