ESP and budget analysis – where is the economy headed?

Before we try to look at what the controversial budget entails for the economy in the coming year, it is important to look at some of the important features of the Economic Survey of Pakistan for the fiscal year 2017-18 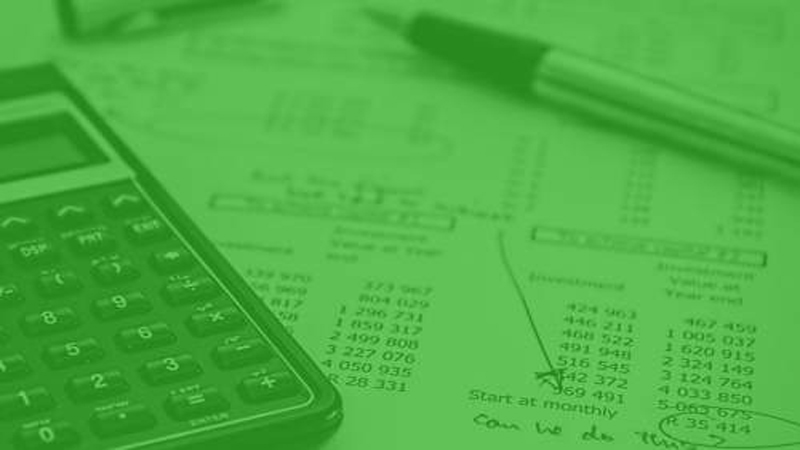 Amidst the chaotic and raucous demonstrations by the opposition on Friday, the economic advisor to the Prime Minister, Dr Miftah Ismail, announced the budget for the upcoming fiscal year of 2018-19. While the opposition argued that the government did not have the mandate to announce the budget of the entire fiscal year, considering elections are supposed to be held in 4-5 months’ time, the government nonetheless announced the budget in zest. However, before we try to look at what the controversial budget entails for the economy in the coming year, it is important to look at some of the important features of the Economic Survey of Pakistan for the fiscal year 2017-18, to get a better picture of where the economy is heading.

The Economic Survey, which was presented a day before the budget, showed some encouraging improvements that the economy experienced in this government’s final year at the helm. The real GDP growth rate was the highest in 13 years at 5.8% and has been above 5% for two consecutive years, while inflation has been below the same figure for the aforementioned period; this has improved real incomes of the salaried class in the country. The agricultural sector grew at a 13 year high, which augers well for a country whose major chunk of income and employment share is in the agricultural/primary sector. The service sector also grew at a decent pace, although that growth was less than last year’s growth level, owing to the substantial investments in the manufacturing sector during the initial phases of the CPEC.

However, most of the macroeconomic indicators did not meet the targets of the previous year’s budget, including GDP growth. Investment-to-GDP ratio grew very slightly from last year’s figure of 16.1% to 16.4%, which is far less than the targeted level, while exports and tax revenue figures were much lower than the targets set in 2017’s budget. This is where we move towards the most alarming area of the survey.

Pakistan’s public debt to GDP ratio for the first six months of the FY 2018 was around 70%. Even though this figure already looks quite stark, when we compare this with the generally accepted optimum debt to GDP ratio of a typical developing country (around 40%), the figure becomes even more disturbing. Even though the government’s pre-election manifesto was to ‘break the beggar’s bowl’ of external borrowings, these borrowings and the public debt over the last five years has increased by a whopping 60%. There are essentially two primary reasons for this.

Another issue that has compounded Pakistan’s debt problems has been the burgeoning current account deficit, which was at 5.1% against the target of slightly over 1% of GDP. This too is the highest deficit in this government’s tenure, and this is down to consistent fall in Pakistan’s exports for three consecutive years, while at the same time Pakistan’s imports have also become expensive, like petrol and important capital goods. This has led to worrying pressures on our foreign exchange reserves, which are currently at their lowest levels since 2013, even with billions of dollars borrowed from the IMF. There are widespread concerns about Pakistan’s ability to fulfill its import payments and debt repayments going forwards as a result.

However, many economists feel that many of the targets the government has set are unrealistic and are only an effort to sway the educated voters to their side in the upcoming general elections. Also, the tax exemptions of up to Rs 540b and reductions on corporate tax rates have put a massive question mark over the government’s ability to substantially increase tax revenue

This is where we come to how the recently announced budget may attempt at solving these two major problems. Firstly, Pakistan has increased tariffs on many of its value-added imports and imposed petroleum duties of up to 30% to increase revenue and reduce imports. Increases in taxes on cigarettes, which were surprisingly reduced in the previous budget, will help. Moreover, the recent upswing in the first six months of the current fiscal year in tax revenue has been heartening for the government, and this has decreased the budget deficit to some extent. The devaluation of the rupee by around 9% since the start of 2018 will assist in increasing export revenue over time, which the government has targeted at $28m for the coming year. Furthermore, revenue targets from oil and gas firms have been raised in the budget.

However, many economists feel that many of the targets the government has set are unrealistic and are only an effort to sway the educated voters to their side in the upcoming general elections. Also, the tax exemptions of up to Rs 540b and reductions on corporate tax rates have put a massive question mark over the government’s ability to substantially increase tax revenue. Besides that, the government has reintroduced 10% subsidies on electricity consumption, which may be a decent gimmick to improve the government’s standing in the election year, but this policy is a reversal of the policies the government had adopted from the IMF lending deal, and this will only add to the worsening of budget deficits.

Moreover, the devaluation of the rupee may artificially increase exports, but this will increase the already burgeoning import burden, considering major imports like oil are already getting expensive. It is also feared that the already massive debt and interest repayment burden (which has the highest share in the incumbent budget) will soar to a level from where it would be very difficult for the economy to return or survive.

In a recent study by the Lahore School of Economics, it was proposed that to alleviate the external debt burden, we must (i) produce and export value-added goods that can compete internationally and (ii) improve the productivity of the local labour force. The government has been able to recover the economy from a very perilous time, when it took over it in 2013, by improving the security situation, infrastructure, energy supply, and growth prospects of the country, coupled with incentives for local and foreign firms to invest in Pakistan. However, the need of the hour for the next government is to structurally improve the economy for the long-term benefit of the country so that the tax system of the country facilitates the country’s ever-growing expenditure, instead of continuous borrowing, while local goods and raw materials can compete in the international market so that the two deficits that have crippled our economy for so long can be managed. This can be achieved by shunning short-term fixes for political gain and adopting long-term policies on the lines of the above-mentioned study, if we are to make our economy strong and self-sustaining.

The writer is an Economics alumnus from the University of Warwick and has been teaching Economics in various institutions in Lahore, notably Lahore School of Economics and Lahore Grammar School. He can be reached at sohaib.alavi@gmail.com