Japan, the land of the rising sun, jam-packed intersections, blazing neon signs of Shibuya, bullet trains and the infamous Mount Fuji rising above a sea of rice paddy fields is what we think of when we hear of this incredible nation.

It is all that and much more. Japan was never my bucket list travel destination and the plan to visit Tokyo and Kyoto was a spur of the moment decision amongst friends to visit Japan whilst the famous Sakura cherry blossoms were in bloom.

The most direct route is via Thai Airways from Lahore, with a stop and change of plane in Bangkok. The legendry smooth as silk service wasn’t as smooth as before with intense competition from the Middle Eastern carriers. I would choose Emirates if I could since my miles are on Skywards. Anyways, off we went.

Shibuya is the pulsating heart of Tokyo. It is home to trendy boutiques, cafes, multi-storied shopping malls and complete buildings dedicated to cartoon characters, electronics, automated sushi bars and almost anything your heart fancies

Now, a few things you need to know about arriving in Tokyo, which would be your obvious port of entry. Try and land at Haneda Airport which all major airlines serve and is in the middle of town as opposed to Narita which is 50+ kilometre’s out of town and takes over and hour to get into the crowded metropolis.

We arrived on a sunny April afternoon and effortlessly sailed through immigration and customs through a sea of American tourists.

We were staying at the New Otani Hotel in a conveniently located area with a magical Zen garden complete with a waterfall on the hotel grounds. A truly unique feature considering real estate prices in Tokyo are some of the most expensive on the planet. It’s a pricey hotel but Tokyo has a plethora of mid-level and budget hotels not to mention a near unlimited supply of Airbnb apartments in a near crime-free city, which has excellent benchmark public transportation. With English not very widely spoken, the signage is easy to understand and helpful. 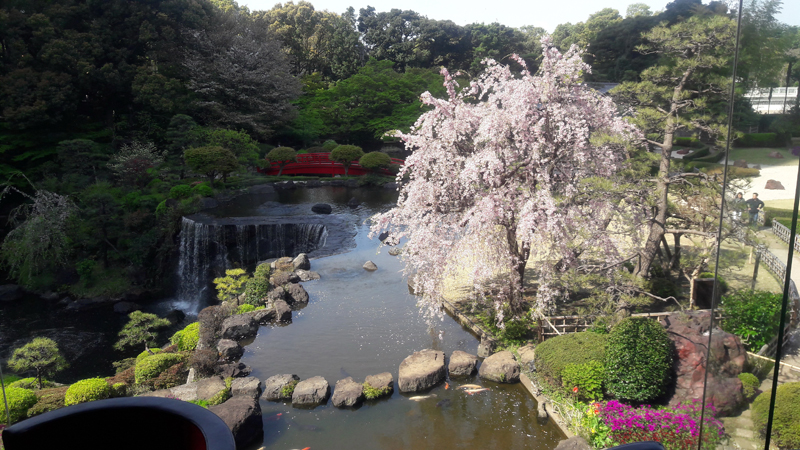 Some of the noteworthy places we visited in this truly mesmerising city I shall list to make it easy for you.

The Asakusa Temple dating from the 6th century is an ideal first stop for any tourist to really get a feel for Japanese temple culture. There is no entry free and there is a narrow street leading towards the temple lined with an incredible variety of souvenirs. Amazingly, everything was very modestly priced, from kimonos to Japanese fans to faux Samurai swords all of which made much appreciated gifts. 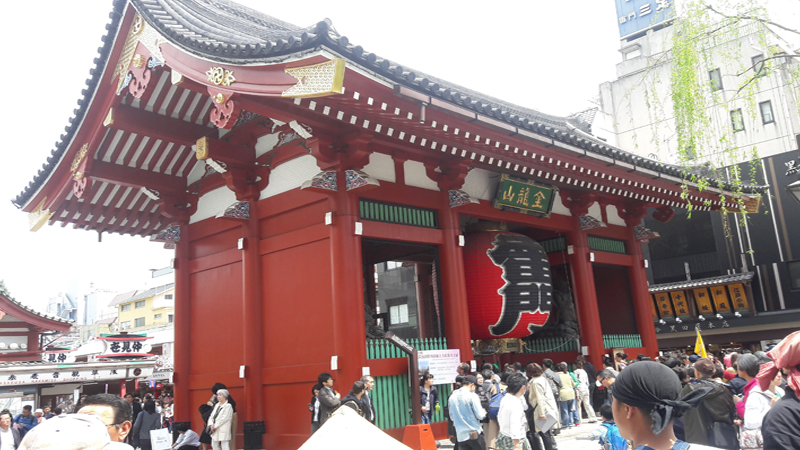 Shibuya is the pulsating heart of Tokyo. Home to trendy boutiques, cafes, multi-storied shopping malls and complete buildings dedicated to cartoon characters, electronics, amazing, automated sushi bars and almost anything your heart fancies. Once again, I surprised at the competitively priced fare on offer throughout Shibuya. One of the most amazing spectacles is to see the street crossing at Shibuya when hundreds of people crisscross the main intersection. Tourists literally line up to shoot video clips of it from several vantage points around the crossing.

Roppongi is a district of Minato in Tokyo, famous for its popular nightclub scene, bars and cafes. Many international embassies are located in here, and the livealy nightlife is popular with locals and foreigners alike. The famous Harajuku district which is renowned for its congregation of trendy and outlandishly dressed Tokyo teen in eccentric hairstyles. 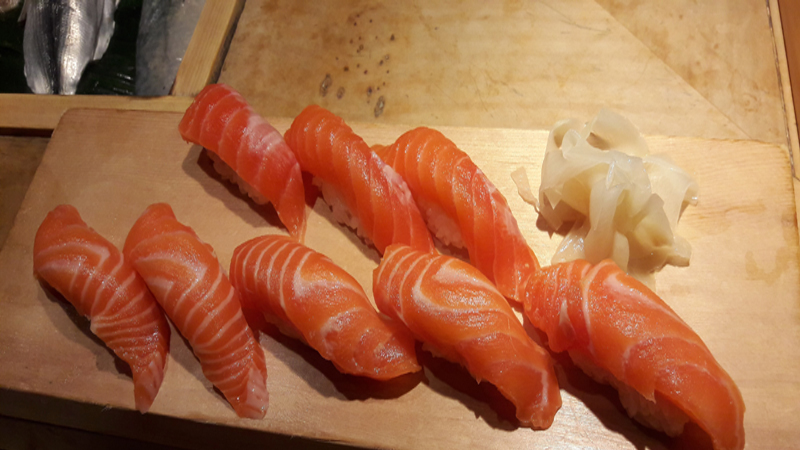 Ginza is the trendy upscale shopping and dining area of Tokyo. All the major Japanese department stores and international fashion brands are represented here. Tokyo has more Michelin star restaurants than France, UK and the US combined! If you are connoisseur of fine dining then you most certainly have come to the right place.

These were some of the places of notable mention, which I visited in Tokyo, which by no means is all of Tokyo. Other interesting places we visited were Tokyo Disneyland, a throwback to my childhood. The centre of Tokyo is anchored by The Imperial Palace. Like in New York, where Central Park lies at the breathing and beating heart of the city, here the legendry palace in a vast three and a half square kilometre official residence of the Emperor of Japan reputed to have been valued in the 1980’s more than the State of California! It’s just a myth that Japan is expensive. Barring a few things, we found Japan quite reasonably priced. Hotels and taxis were ridiculously priced, but there are alternatives to those such as the metro, which literally work with clockwork precision.

I was in Tokyofor only a week and I feel a month wouldn’t have been enough. I have to go back and see some of the most incredible museums, exhilarating sumo wrestling matches, Tokyo Tower, the newer Sky Tree Tower, Tokyo Bay cruise to name a few. Sadly after a hectic week of taking in all of the above, we took the world famous Shinkansen Nozumi Bullet train to Kyoto, the ancient capital of Japan. My trip to Kyoto will be covered in my next episode. 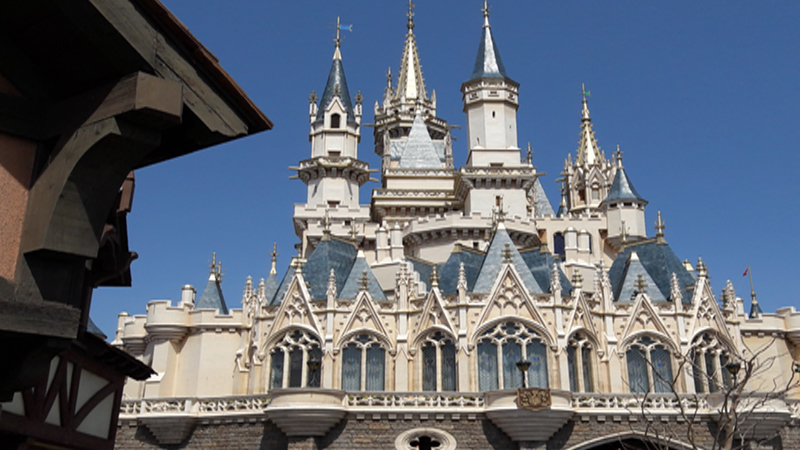 The writer is an entrepreneur and journalist, currently working as quality editor at Daily Times. He Tweets at @FaisalKhanzada and can be reached at khanzadafaisal@gmail.com 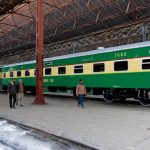