The state is now making overt attempts to maintain its obscurantist repression by arresting and threatening activists, and banning certain discussions and debates

The dismissal of Professor Dr Ammar Ali Jan from his position by Punjab University on the ‘charges’ of doing his job — promoting critical thinking amongst his students — came as utter shock to me.

Also, because one of the lessons that I learnt during my studies in the University of Sydney was that education will remain soulless without the use of one’s critical faculties.

Earlier, what distressed me was the forced cancellation of a talk titled Ethnic Rights, New Social Movements, and the State of the Federation in Pakistan, scheduled at Habib University in Karachi. Such crackdown is eroding the culture of academic debate and shrinking the space for alternative narrative and voices. The state is now making overt attempts to maintain its obscurantist repression by arresting and threatening activists, and banning certain discussions and debates. 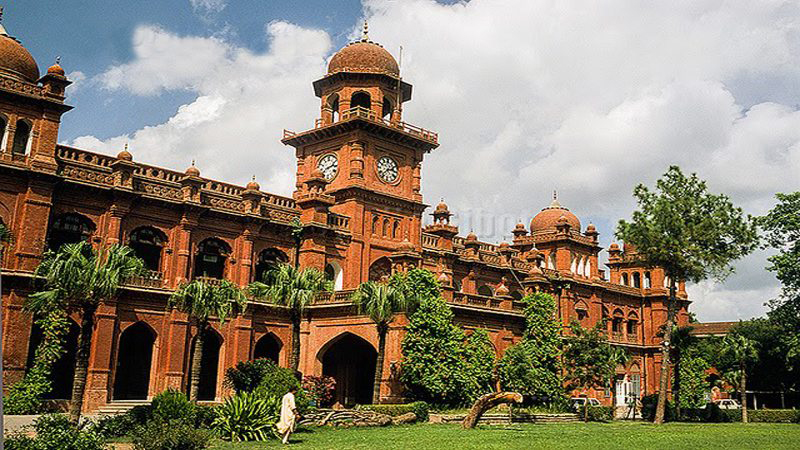 The current global progress in all fields can be rightly attributed to academic spaces that have based their pedagogy in liberal values of free-thinking and freedom of expression.

These are the institutions which remain cognizant of the fact that it is critical thinking that can offer solutions to our modern-day crises.

In broader context, liberty of thought and expression is the natural right of man. This is the reason why great philosophers like Jean-Jacques Rousseau and John Locke anchored their social contract theories in the concept of liberty in addition to the equality and property. John Locke, in his work Second Treaties of Government, beautifully writes that, ‘Someone wants to take away the freedom of someone else must be supposed to have a plan to take away everything else from the person, because freedom is the foundation of all the rest.’

Rousseau, in his Social Contract declares that ‘to renounce your liberty is to renounce your status as a man, your rights as a human being, and even your duties as a human being. There can’t be any way of compensating someone who gives.’ On the importance of liberty of thought and dialogue, John Stuart Mills in his On Liberty, espouses absolute freedom of opinion and sentiment on all subjects, practical or theoretical, scientific, moral, or theological.

Freedom of thought and expression in society, especially at the academic institutions, remains an essential precondition for successful social contract between any state and citizens

Thus, freedom of thought and expression in society, especially at the academic institutions, remains an essential precondition of legitimate and successful social contract between any state and its citizens

Therefore, state-led actions in Pakistan to narrow down spaces of academics and activists are a matter of serious concern.

Realities emerge and manifest themselves into various forms regardless of any censorship. In one way or another, the concerns put forth by academics and activists will keep manifesting themselves, and it is state that has to ensure that it doesn’t turn any peaceful movement into a radicalised and aggressive one.

The state must realise that the future of Pakistan lays in openness and not in suppression.

If we continue to censor academic freedom, we would face brain drain, global criticism and above all, we will produce generations that are incapable to find harmony with modern world’s objective realities. We have great lessons from the history of other nations.

The writer holds a Master’s degree in Human Rights and Democratisation from the University of Sydney. Email: jamilb4u@gmail.com Twitter @Jamiljunejo