Exploring lesser known aspects of the city of love 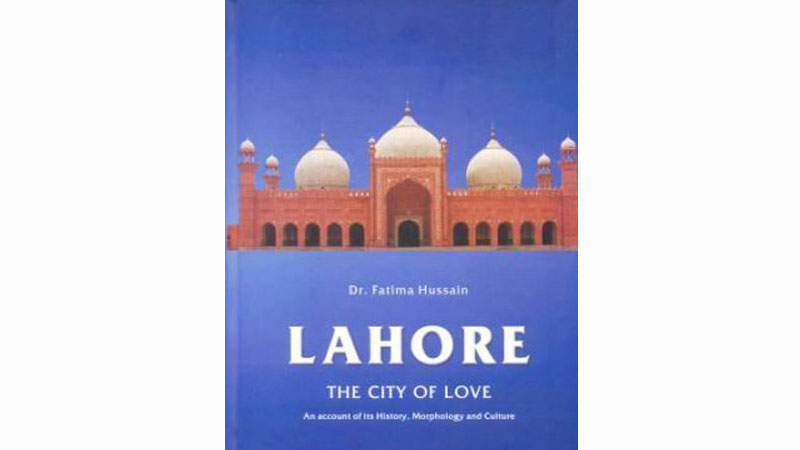 ‘I saw Lahore, I was born’ writes the eminent scholar and an inspiring historian Dr. Fatima Hussain in her latest book ‘Lahore, The City of Love’. She is the author of best seller books ‘The war that wasn’t: The Sufi & the Sultan’ and ‘Sufism Revisited’. Her strong grip on history of Sufis in the sub-continent gives her unique command over the topics linked to sub-continent’s history, peace and women’s emancipation within Islamic societies.
An highly educated lady having M.Phil and Ph.D from Jawaharlal Nehru University Delhi and a frequent traveler who has seen almost all of the magnificent cities of the world from east to west, when writes that she was born after seeing Lahore gives a new meaning to the famous phrase of ‘Jinhay Lahore Nai Wekhiya O Jamya hi Nai’ (One who has not seen Lahore, is not born).
Dr. Fatima Hussain is a frequent visitor to Lahore, being an historian and advocate of Sufi teachings, her bond with the city of Lahore seems stronger than many of the city dwellers. Perhaps she never found Lahore to be a city which can be taken for granted and that too is well reflected in her book. The book, Lahore – The city of love is her reflections and recollections of the history, morphology and culture of Lahore. This beautifully produced book is with many colorful photographs of the monuments, sites, places, personalities and festivals of Lahore.  Its attractive cover and contents along with large number of photographs makes it a must pick among other books on similar topic, not to mention that this book on Lahore is from an author who is not a Lahori but has dedicated the book to ‘Zinda Dilan-e-Lahore’

Even being a Lahori myself, while reading the book, I confess that Lahore is a lot more than what one thought to have known about it. Dr. Fatima Hussain has lighten up those corners of the city which are either long forgotten or have been caged behind the artificial shadows of over head bridges and underpasses 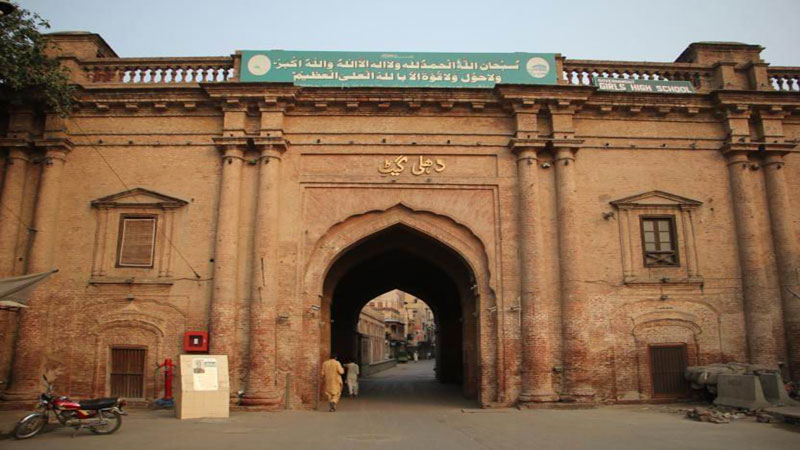 “Whose evil eye has jinxed Lahore city?
Who has cast his evil eye on this beautiful city?
I can’t bear to see this city now
On the expanding sides of this city
I see the clots of blood
The glow of its eyes is dimming away every moment
And its eyes have become jaundiced
Once the singing places for cuckoos
The trees of the gardens of the city are now being hacked heartlessly
The stink of the gutters have got all the scents of the city allotted on it
The boulevards of the city are abandoned now
And in place of Mirza – the lover, we find there the guard of Mir Shameer
– the ruthless
The tongue of this city is sewn with blister of unexpressed feelings
The feelings, longings, cravings, and hopes of the city
Have fallen like leaves in a long – lasting autumn
The forehead of the city which once bore the strings of garlands
Is now marked with the arched scars of sufferings
The bracelet tied around the boundary of this city
Has now transformed into a cold rusted handcuff
The anklets of cravings in the feet of this city
Have now changed into its fetters

In the city once ruled by nightingales..”