Like their civilian counterparts, military personnel also have the right to employment until the age of 60 years

On November 20, 2017, Indian news website The Quartz published an article titled ‘Inside Pakistan’s biggest business conglomerate: the Pakistan military’, written by Indian army general, Kamal Davar. Throughout the article, Davar seems to be making futile attempts to malign Pakistan’s armed forces by accusing them of constructing a separate business complex.

On the first hand, it is totally false to state that the Pakistan Army is involved in business ventures; the author has only relied upon the unfair distortion of facts.

The fact, however, is that by providing the post-retirement employment to the military men, the Pakistan military has helped to create some welfare foundations comprised of retired army officers and men. Many years ago, these welfare organisations, such as Fauji Foundation and Army Welfare Trust were created as tiny foundations and with the passage of time they have grown and by now these organisations are providing employment to the retired army personnel as well many civilians. 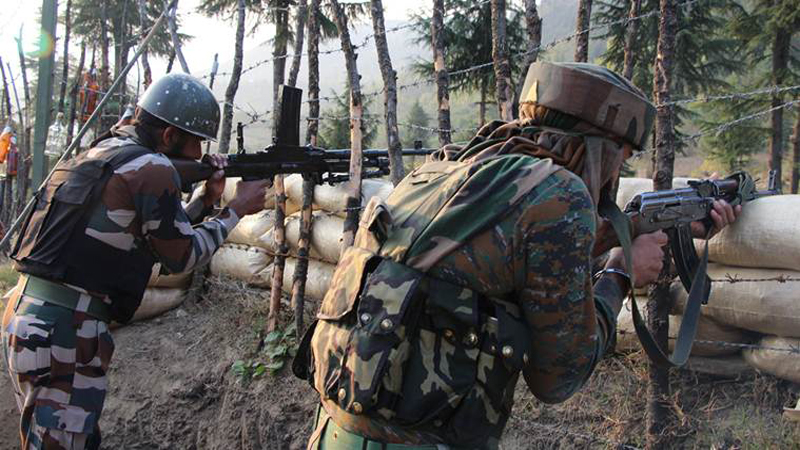 The hard life, which usually a soldier face, drain his energies at a much faster pace as compared to civilian fellows. Moreover, soldiery requires a young, energetic, physically fit and mentally alert individuals to serve the challenging profession. As a result, the soldiers have to be retired at a very early age. The average retiring age of a soldier is 36 years (alters slightly with rank), an age at which his civilian friend starts his carrier. The pension which the retired personnel receive is not sufficient for a family at that stage comprising of a father, a mother and two to three children of school starting age and after some years their marriages also become due. Hence, in this age of economic hardship the retired army personnel need a Job in their post retirement life, till the age of 60 years.

All business ventures undertaken by organisations owned by retired personnel are solely for the welfare of retired officers, soldiers and their families. Hence they should not be termed ‘business activities’

In the South Asian developing countries, it is a well known fact that due to increase in the population and slow pace of economic development, sufficient employment opportunities are not available for the civilian youth in these countries. Although, like their civilian counterparts, military personnel have the right to an employment till the age of 60 years. Also, till the age of his retirement a soldier is only trained for soldiery and cannot compete for any other profession as he has already crossed the age of induction to various careers. Therefore, many years before, the Pakistan military rose to the occasion to share the responsibility of the Pakistan Government of providing employment for its people, including the retired military personnel, by helping in creating the above mentioned retired military personnel welfare organisations.

These organisations being managed by the retired officers and men had started to take small welfare measures with a little capital and due to their honesty and sheer hard work, by now these have sufficiently grown through savings and investments of their own and are providing employment opportunities not only to many retired personnel but also to many civilians.

These setups are independent, having their own Boards of Governors and management and have nothing to do with the Pakistan military as for as their functioning and finances are concerned. They arrange their independent audit through independent audit firms. These welfare oriented organisations are mostly administered by the veterans under the umbrella of their parent services.

Hence, while writing the above mentioned article, the Indian army officer has intentionally mislead the readers about the facts. The author has deliberately overlooked the fact that it is Pakistan’s military that is fighting the terrorism in the region. As discussed above, all the business ventures undertaken by the organisations of retired military personnel are entirely for the welfare of retired officers and soldiers and their families, and these should be termed as “welfare initiatives” and not “business activities”.