Sheikh Ansar Aziz appreciated for getting Rs 14b approved for development

* It is the first time since the formation of MCI that we are going to get development funds, opposition leader says 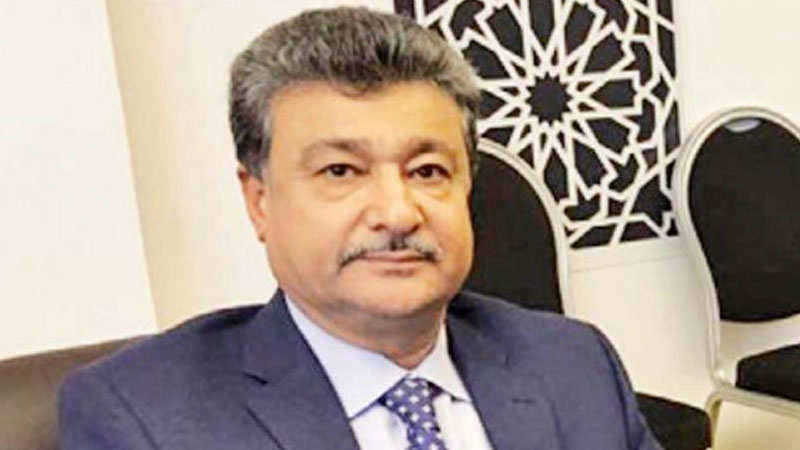 ISLAMABAD: Both the treasury and opposition benches were on the same page over allocation of funds amounting to Rs 14 billion in the upcoming budget and approved a unanimous resolution in favour of Islamabad Mayor Shaikh Ansar Aziz to laud his continuous efforts in this regard.

The 22nd session of Metropolitan Corporation Islamabad (MCI) was held at Pak China Friendship Centre under the chair of Sheikh Ansar Aziz, which was attended by the elected representatives of MCI.

“It is the first time since the formation of MCI that we are going to get development funds from the federal government,” opposition leader Ali Awan said, adding, “Though, it is too late but we welcome the move and think that it has become possible because of the continuous efforts rendered by Mayor Shaikh Ansar Aziz.”

“The government has acceded to our request and funds more than Rs 13 billion have been approved for MCI,” he informed the house.

Union Council I-9 Chairman Sardar Mahtab Ahmed Khan presented a resolution for lauding the efforts of the mayor for getting approval of funds, which was unanimously approved by the house.

“The poor health and education conditions in the capital city are a question mark on the performance of CADD minister, who did nothing in his tenure,” Awan said, adding, “There are miserable situations in Poly Clinic Hospital and the Pakistan Institute of Medical Sciences whereas the education sector is also facing similar problems. Even a special grant given by Michelle Obama is yet to be utilised in educational institutions of Islamabad.”

Some of the members from the ruling party interrupted the opposition leader, when he was criticising the CADD minister and asked him to stop political scoring by using floor of the house.

Ansar Aziz and other members of MCI intervened and asked the fellow members to restrain their speeches only on agenda items.

The meeting also discussed the fair price shops constructed in different sectors of Islamabad. Municipal Administration director gave detailed briefing on this issue. On this occasion, the mayor said that the main objective of these shops was to provide fruits and vegetables to the local population at concessional rates.