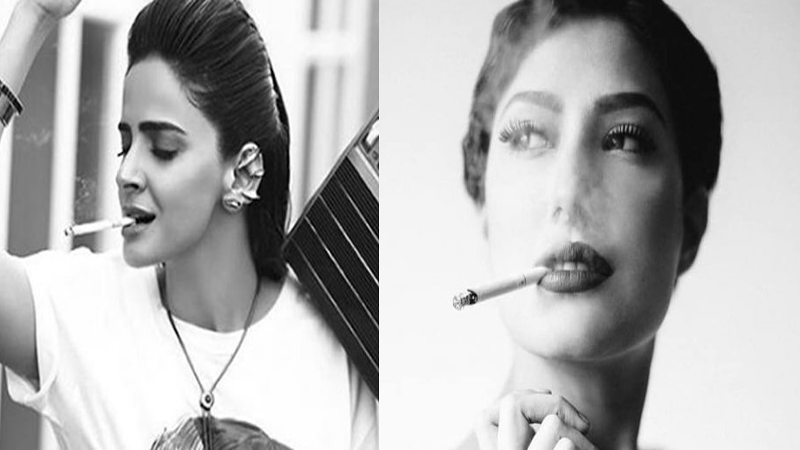 There was a man who once said to me: “Tum aik acchi family sai belong karti hou, cigarette peena bandd kar dou.” Coming from a truly patriarchal society, this line brings me to the assertion of the male chauvinist: “Women ought to obey men”. Now, this man also singlehandedly gives us reason to believe that “women are less intelligent than men.” And though, this reason may be evident enough to draw serious rounds of concern from all walks of society, it is not causally relevant, because of the sole reason that more intelligent people may not advise people to do the right thing any more than less intelligent people.

But the proffered reason fails on another ground, too. That is, it is empirically false. On average, men and women have about the same level of overall intelligence. They do not significantly differ. Thus, objectively, if the male chauvinist wants to argue for women’s subjection to men, he will have to find other grounds to do so, which brings us to the statement that introduced the very preamble of this discussion: “Tum aik acchi family sai belong karti hou, cigarette peena bandd kar dou.”

Well, there are lots of reasons to stop smoking: In addition to the well-known fact that smoking is absolutely terrible for your health, it is expensive, accelerates the signs of aging, yellows your teeth, and increases your likelihood of being rejected from the get-go by “rishtay wali aunties”. Also coupled with the fact that it’s generally gross and unpleasant, what has taken root as the general norm on Twitter is this, “Smoking kills men’s lungs and women’s character”.

Can we have a good laugh at this, please?

When Mahira Khan’s pictures while smoking alongside Bollywood actor Ranbir Kapoor went viral on social media, our culture’s fecklessness and lack of self-control had the male chauvinists going haywire, as they bashed the starlet for being nothing but her own self. Mahira embodied the true essence of being an individual: I smoke because nicotine is ‘hella addictive’.

Luckily, there were many people on the internet who came out in support of the actor and attempted to address the notion contrary to the collective societal attitude, stressing that smoking is something very personal, and we are nobody to criticise Mahira. This included the likes of many celebrities who continue to break this taboo uptil date, by doing just what is least expected of them.

In the wake of Mahira Khan being wrongly abused for her smoking TWICE, last week Baaghi star Saba Qamar posted a picture on her Instagram account with a lit cigarette in her mouth – all artsy and joyous debauchery, sending the message that the subject of ‘smoking’ is injurious to ALL, not only women.

And on Monday, we saw a similar snap of Mehwish Hayat where she can be seen smoking. 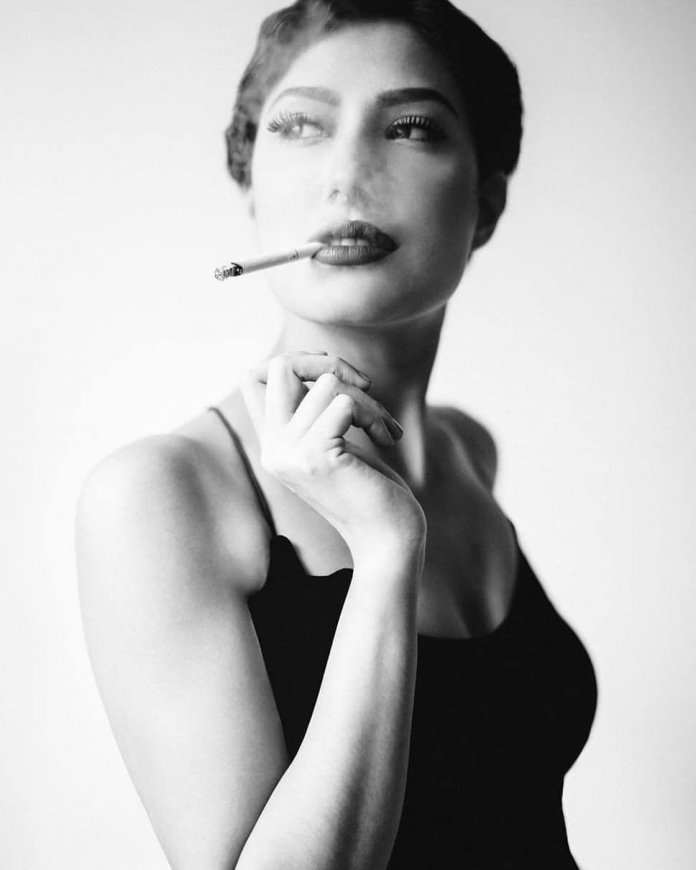 As usual, the internet threw its barbs at the actress, because we, the self-righteous people of the world who compromise on our double standards in a way that hypocrites can’t even contemplate, can just not tolerate a woman smoking, and that too, in public.

The point I’m trying to make with my argument is simply this: If an opponent facing a threat to his orders of subservience by a woman who smokes publically is using the most vocal of strategies to voice his (or their) concern (through perversive backlash, abuse, etc etc), then women may continue to pay him (or them) back in his (or their) own coin as long as they have the attitude and cool to defend themselves. I mean, “tit for tat” is an English saying meaning “equivalent retaliation”, and it is notably both a highly effective strategy and one of the most simplest (and successful) strategies in direct competition. 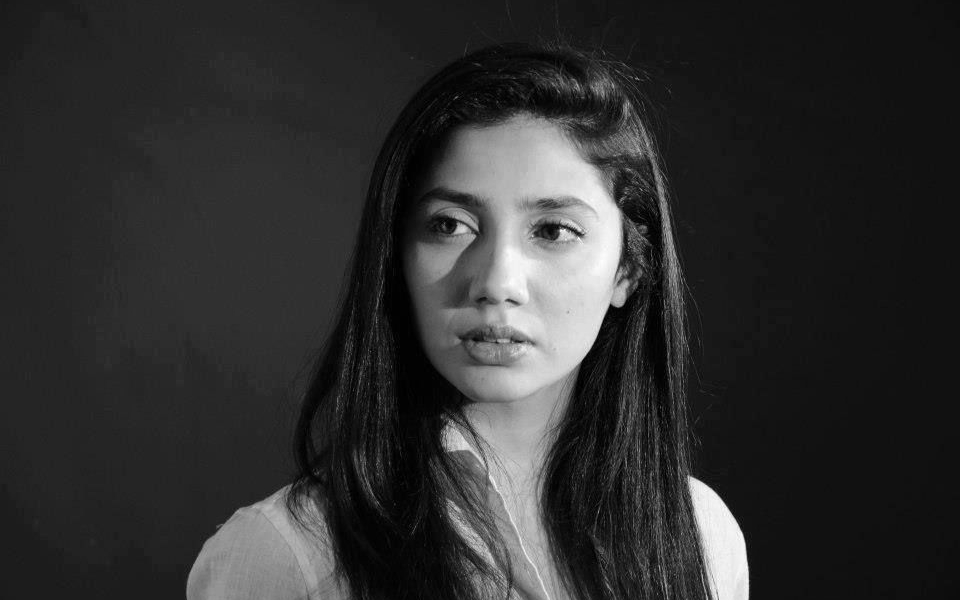 What we might, in turn, achieve at the end is a higher sense of ease, tolerance of human frailty, conviviality, and giving the women around us a chance to prove their worth through equality, love and respect.