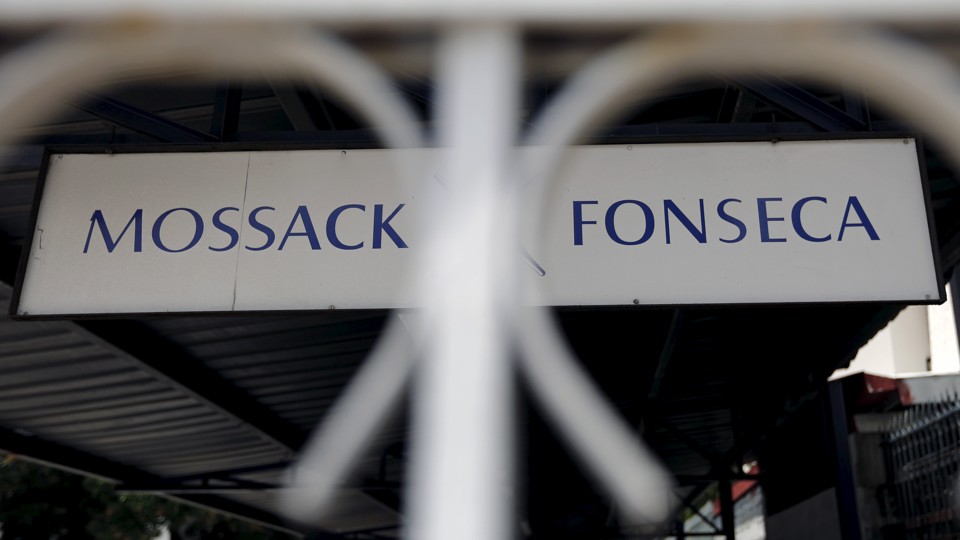 It has been almost two years since the German newspaper Süddeutsche Zeitung obtained 2.6 terabytes of data that was later shared with and released to the public by the International Consortium of Investigative Journalists (ICIJ) and their media partners.

This colossal data leak, the first of its kind, was analysed for a year and compiled into what is now known as the Panama Papers. Through this investigation, the world was made aware of the inner workings of the Panama-headquartered firm Mossack Fonseca, a global leader in the incorporation of offshore entities.

The Panama Papers revealed 11.5 million files that were kept secret under the guise of offshore companies, which the ICIJ proceeded to divulge by exposing the identities of the secret owners of these offshore entities, through revealing data such as passports, emails, financial records, and the like.

Buried deep within these files was incriminating evidence which brought to light the undisclosed fortunes and financial dealings of some of the wealthiest individuals worldwide including heads of states and their kinship networks, ministers, and almost one hundred and forty elected representatives from over fifty countries.

The storm that was created by the Panama Papers swept away the layers behind which such individuals had chosen to advance their systematic deception. What follows is a brief exploration into the mechanisms by which legality was conferred upon the practice of tax avoidance and financial misconduct, the beholden politicians who either looked the other way or chose to use the tailored system to their advantage, and how the rapacious actions of a few manifests as the globalised dissolution of human society.

When the Panama Papers came to light, a select group of individuals was found guilty of egregious financial misconduct. These were the ones who were elected to represent the affairs of the majority, and entrusted to enact laws allowing for the upkeep of transparency and accountability.

Amongst former and currently serving leaders of the developed and developing world, the impact of the Panama Papers was felt strongest in the political arenas of Iceland and Pakistan. A comparison between the two is relative to understanding the far-reaching reverberations of systemic inequality, and the importance of an empowered literate majority to demand moral conduct from its elected officials. When reports concerning his co-ownership of an offshore company were made public Prime Minister Sigmundur David Gunnlaugsson of Iceland proved to be the first political fallout of the Panama Papers investigation.

The Prime Minister conceded that he was indeed the previous owner of bonds worth millions of dollars, but that he had sold his share to his wife before taking office in 2009. Thousands of protesters took to the streets, surrounding the parliament and demanding the Prime Minister’s immediate resignation. Within a couple days, Sigmunder Gunnlaugsson had resigned.

Meanwhile in Pakistan, ousted Prime Minister Nawaz Sharif proved to be the second major political casualty of the Panama Papers. Serving at the highest ministerial position, his office and the workings of his government were engulfed with conspiracy with the exposure of his three children – Maryam, Hussain and Hassan’s authorised transactions at the helm of several offshore companies listed in the British Virgin Islands.

Nawaz Sharif’s diverse business empire spans across the paper, steel and sugar industries, and is complemented by sizeable international property holdings, which have all been linked to the companies incorporated and managed by his aforementioned progeny. There is a general consensus among Pakistanis that Nawaz’s talents of mediocrity did not land him his first political appointment as a finance minister in 1981.

His rise to power whilst sitting atop the shoulders of Pakistan’s powerful military establishment was in opposition to the threat faced by Benazir Bhutto’s leadership, and contemporaneous with his political gains was the emergence of the Sharifs as one of the richest families of Pakistan.

Nawaz Sharif has been accused on multiple occasions for corruption, money laundering, ownership beyond means, tax avoidance, and his three-decade long political journey is accompanied with a charge sheet that was laid as early as 1993, with subsequent additions in the year 2000. A fourteen year sentence was avoided when a deal brokered by Saudi Arabia oversaw him and his family being exiled to the Middle East.

Despite a past that is emblematic of criminal misappropriation and misuse of office, Nawaz Sharif was able to return to Pakistan in 2007, expand his business empire as reflected in the Panama findings, and was serving as Prime Minister when the investigation was made public.

Unlike Iceland, the public did not take to the streets, and it took the political opposition quite some time to raise the issue in the courts, followed by months of deliberation by the Supreme Court of Pakistan in an effort to follow due process and pass judgement on the matter. In July 2017, a unanimous verdict removed Nawaz Sharif from office, and a ten year disqualification will ensure he is unable to hold an official position in the political setup.

He still remains the de-facto prime minister, and claims that by removing him from office, a mockery has been made of the democratic setup. Iceland ranks much higher on the Human Development Index than Pakistan, which means that it is able to provide its citizens with the necessary amenities like education, granting them the agency to bring a top government official to justice. In Pakistan however, the ousted prime minister was able to gather large crowds in a seditious effort to disregard the legal rulings as foul play.

Mossack Fonseca, the law firm managing the ill-gotten gains of the former Icelandic prime minister and the Sharif family, was also found to be complicit in providing services to handle the finances of dictators, oligarchs, arms dealers, human traffickers and drug dealers. It is known to operate on a global scale with almost six hundred employees spanned across forty-two countries, and the revealed files indicate its operations dating back to the 1970s. Mossack Fonseca is simply the tip of the iceberg in a global network that has funneled away wealth from the hands of institutions in charge of its redistribution to the rest of the human population.

It is futile to expect such reformation in societies commanded by finance capital, neo-liberal economics and the ideology of free trade and globalisation, whereby the market’s dominance allows it to become the regulatory body at the centre of socio-cultural production. Though there is an abundance of research addressing financial loopholes enabling the global tax evasion market, there is an absence of implementation at the higher levels which is seen by experts as a failure to act provide commitments that provide real levers for future advocacy.

As the world reels from the revelations of the Panama Papers, the European Union’s finance ministers removed Panama from the bloc’s tax haven blacklist, a list that was drawn up almost two years after the investigation. Even though Iceland’s public forced a Panama beneficiary out of office, the office of the prime minister was taken by a man who was also named in the Panama Papers.

Such blatant disregard for accountability reappears in Pakistan, where the government of the deposed prime minister Nawaz Sharif recently legitimised the laundry of illegal assets by proposing an amnesty scheme allowing for the declaration of such holdings at insignificant tax rates. The loudest voices opposing the government, especially those heard from the corner of Imran Khan, have not been able to disregard the fact that their quest for justice has been aided by the workings of tax havens in the past, and some among their ranks might benefit from such amnesty.

This is the injustice that is laid upon a population whose working majority will give birth to generations drowned in debt, as they struggle their whole lives against a system that has forced half the population into conditions of abject poverty.