A new approach to Afghanistan

The Afghan war has cost the United States a little over a trillion dollars, even by modest estimates. That is about $58 billion per year

Let me clarify at the outset that this is not about the Nash equilibrium in game theory. I could assure you that Donald Trump doesn’t know about game theory or the Nash equilibrium and I can guarantee this that he wouldn’t even understand it if one tried to teach him. Having that said, I think there may be a kids’ version of the Nash strategy that Trump’s short attention span can tolerate and one that he can employ to end the Afghan war.

John Nash’s life has been depicted in the movie ‘A Beautiful Mind’, played impeccably by Russell Crowe. In the movie, there is a scene where Nash is playing pool with his friends at a bar. A pretty young lady tries to get Nash’s attention. Nash approaches and sits next to the lady. An awkward situation ensues because Nash doesn’t utter a word. The lady takes the initiative and reminds him that perhaps he may be interested in buying her a drink. Nash finally breaks his silence and asks the lady “if she could assume that he has said all that is required of him before he can take her to bed and that could they just straight go to bed?”

While that scene ends with a slap in the face of Nash, President Trump can prevent the longest war from becoming even longer if he employs that same strategy. So far, the Afghan war has cost the United States a little over a trillion dollars even by modest estimates. That is about $58 billion per year. Barnett Rubin, a leading Afghanistan and South Asia expert and currently a Senior Fellow and Director at the Centre on International Cooperation at New York University recently tweeted: “The US is spending $45 billion on the war in Afghanistan this year, more than twice Afghanistan’s estimated GDP of $19.5 billion. In what sense, then, can decisions about ending that war be Afghan ‘owned’ and ‘led’?”

Instead of spending billions of dollars every year with no solution to the Afghan war in sight, Trump should ‘Nashify’ if you will, and tell the Afghan government that the US would do all it is required to do before realising that it really is the other approach that would work. President Trump should take the bold and unusual step of promising the Afghan leadership that the US would continue to spend the same amount every year on infrastructure, education, healthcare, law, justice, public safety, and so forth for the next decade or so. That the US would recognise the Taliban as a legitimate party to participate in elections and hold political power in Afghanistan, respect Pakistan’s concerns about Indian presence in Afghanistan; that the State Department should be at the forefront instead of the Pentagon and the CIA; that dialogue and settlement would replace the strategy of belligerence and hubris, and more importantly, all of this should be done now instead of a decade later. There is no doubt in my mind that Afghanistan would lose the potential to be a breeding ground for terrorism and its soil wouldn’t be used to plan attacks against the interest of the United States. 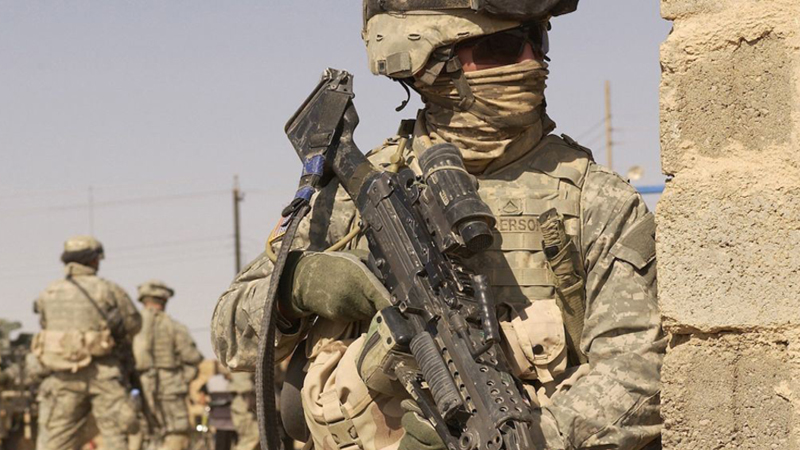 Washington needs to demonstrate to Kabul that the country has played its part and it’s ready to withdraw its troops from the country instead of staying for one more decade which won’t bring any respite to Afghanistan. If followed through successfully, I am very confident there wouldn’t be any slap in the face of Washington’s policymakers.

After all, the exit of the ‘occupiers’ is the ultimate aim of the Taliban.