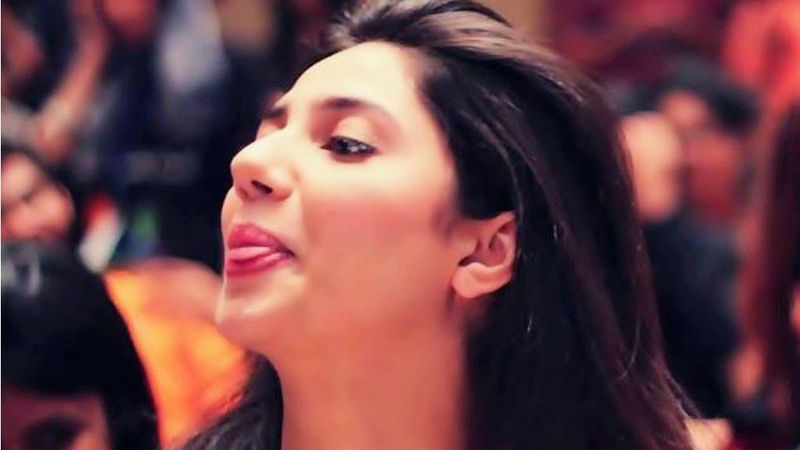 “This is a bigger issue than terrorism, of more importance than the Facebook data leak and the government must take action,” Smart Boy who also goes by the name of MBA (Married but Available), told media at All Pakistan Pressure Club.

The movement to declare her health a national issue has gained momentum since a video of her smoking during an event went viral on social media this week.

The ‘obnoxious’ video shared by pages like ‘18Plus’, ‘Adult Jokes’ and ‘Pak Pak Pakistan’ was dutifully spread by people like Smart Boy, Flirty Guy and Innoxent Princess  who not only questioned if she is woman or not but demanded that she must quit smoking for it is ‘harmful for her character’.

Innoxent Princess, however, could not explain as to how smoking is bad for her character and instead demanded her health to be declared a national issue.

Flanked by a huge number of party supporters who chanted ‘anti-Mahira’ slogans, Maulana Mairajul Haque of JIP said that his party workers loved how Mahira dances and entertains people but being ‘caught smoking for the second time’ was unacceptable.

“We have no objection over women MPAs and MNAs working with us, Mahira too can work in films and dance her heart out for our party workers love her moves but they (party workers) are seriously concerned after watching her smoking… how can they, the ghairatmand boys dream about marrying her after all this, she should only entertain these boys after they get tired of poking their nose in everyone’s lives and stopping them from immoral activities,” said the Maulana.

“I know liberal **** will criticise me but let me tell them and the government, you cheap good-for-nothing idiots only care about Mahira’s Siri (head) for she is beautiful but we also care about her lungs,” said Rizvi.

‘Pakistan Tehreek-e-Uturn Lovers, a Facebook group, also joined them in their protest and demanded that she should learn from their party chief Khan about how to live an exemplary life.

“We will advise her to either learn from the honest Kaptaan or, better still, join our party. All her sins would be forgiven once she joins PTU and accepts Khan as her leader,” said the PTU Lovers’ leader Jawad Chaudhry.

The writer is a digital journalist who works for ARY News and has in the past worked for DAWN.com. He loves to write political satire. Anees tweets @anees_avis