The public awareness mission of media

A sign of a developed country is that everything is regularised through proper implementation of rules and regulations; in other words, everything happens for a reason. Lately, I had a chance to watch programmes on public awareness on YouTube, and to my surprise, almost everything we consume on a daily basis is spurious in one form or the other. Being the fourth pillar of the state, media (electronic, print, and social) has raised awareness. This was not the case in the past.

It is media’s primary obligation to make the masses conscious of what is happening around them. There are about 50 regional and national news channels that are directly and indirectly providing crucial information to the people. There was a time when PTV had a tight grip on the flow of information. Having only one or two channels were not enough. Therefore, the role of the private media industry is noteworthy.

In the beginning, there were only a few channels which had programmes related to public awareness. Now, these programs have become part and parcel and vital for their survival of the media channels. Investing resources on these programmes also attracts public attention as the people have become interested in knowing the tangible status of the products they consume and the types of people they interact on a daily basis.

Without direct interaction with the people, no channel can succeed,and this is what media is all about — gaining first-hand information and then disseminating it to have the relevant issues solved.

Media has rightly been called an eye of the society. It reveals issues that the nation faces. It helps the concerned authorities with forming the right decision at the right time. A negative side of this positive gesture from the media is that now the government is run through the stories of these media channels. It acts after the story breaks on any or all of them.

Unfortunately, this should not have been the case,but this is what is happening. Just take the instance of Zainab murder case that got hype owing to social media. Before her killing, there were around a dozen incidents of similar nature that disrupted the sense of safety and security among the parents, but nothing serious happened.

Unless the incident gets exposure on media channels, nothing constructive happens. It was social media, the most effective and accessible media, which gave publicity to this case. The culprit was brought to justice. The entire bureaucratic machinery was on the go. The government took stern actions.

Unless the incident gets exposure on media channels, nothing constructive happens

Media really has changed the quality of life in the developed countries of the world. The same is happening in the developing countries like Pakistan. Their major assets are awareness-related shows that make the people and the government cognizant of the vicious circle their society is in. The direct interaction with the public and recording their viewpoint is the most precious, lucrative activity. When the issues are shown to the concerned authorities, actions from the relevant department are more likely to be taken. 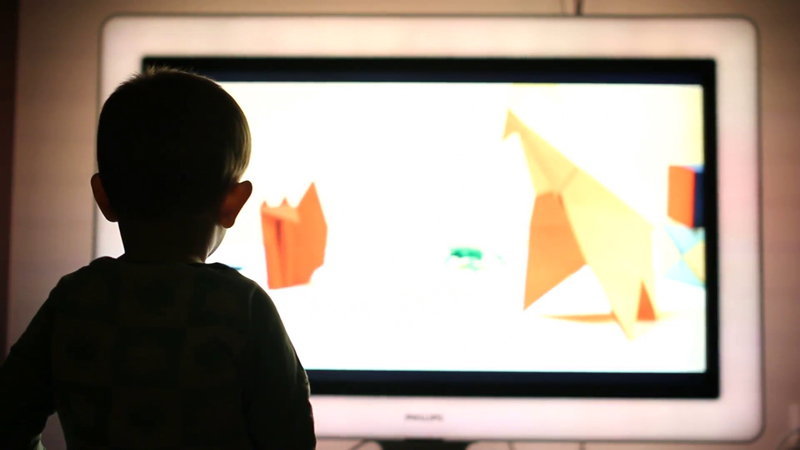 Though one can discuss the misuse of media by certain stakeholders — like giving space to extreme elements including those who endorse ethnic, linguistic, and economic divide — but its role in creating awareness among the nation is indisputably proven. The credit goes to media channels and the journalists who go to the field to cover the issues of public importance and show the incompetency of the government. No one can deny this act of valour. One can find numerous videos of a media person revealing factories producing eatables in a filthy, unhygienic environment. The programmes that are conducted by the media persons on the fields are what should be given serious focus to. In fact, they risk their lives for a cause that belongs to the entire nation.

The writer is a political commentator and international observer. He can be contacted at [email protected];TW @junaidalimalik1