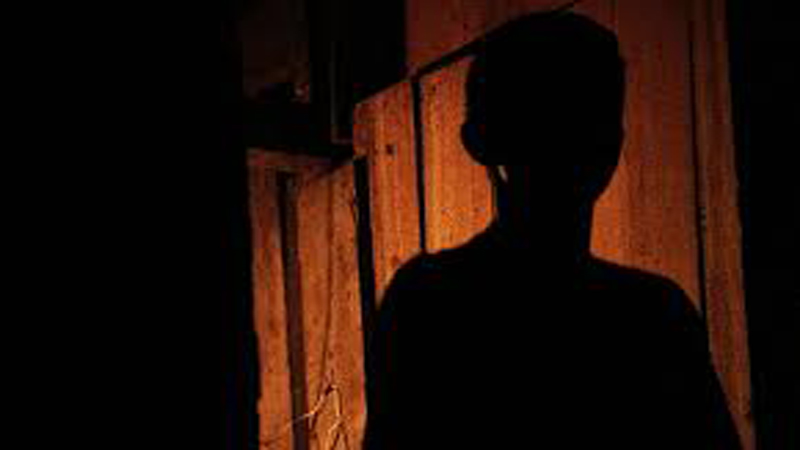 ISLAMABAD: An investigation report by Pakistan Air Force (PAF) had revealed to the Islamabad High Court that the mysterious death of Group Captain Rizwan Attique was a suicide.

A petition was filed by Captain Attique’s widow, Tanzeela Khan. PAF Director Legal Service Sohail Ahmed, as a response, had stated that the Captain committed suicide as he was afraid of an inquiry about his alleged involvement in corruption.

The written reply stated “During his service, the petitioner’s husband became involved in embezzlement, misappropriation, malpractices and collusion with civilian contractors against the interest of service. Consequently, a Board of Inquiry was ordered at the Islamabad Air Headquarters on July 5, 2017 in order to probe his alleged illegal activities” as a background of his death.

Furthermore, the report stated that the petition filed by Tanzeela Khan is aimed to malign the force.

“The deceased officer committed suicide as a remorse for his involvement in misappropriation and was worried to lose respect, which he had earned for many years,” the reply further stated.

Moreover it stated “The Group Captain Rizwan committed suicide on July 10, 2017 and was found hanging from a window grille in his room at Islamabad Officers Mess.

“Immediately, he was shifted to PAF Hospital where he was declared as ‘brought dead’. Later, his body was shifted to Pakistan Institute of Medical Sciences (PIMS) for autopsy”

The reply claimed that PIMS confirmed that the officer had committed a suicide.