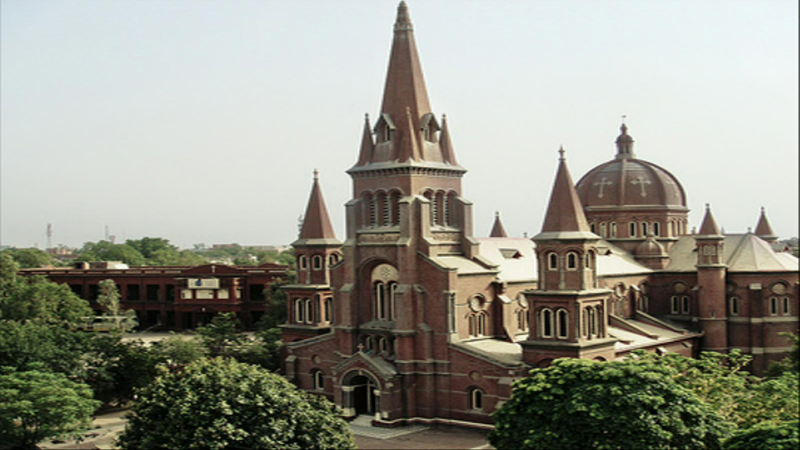 LAHORE: Like elsewhere in the world Christians across Pakistan as well as in the provincial capital will celebrate Easter marking the resurrection of Jesus Christ after crucifixion, today (Sunday).

Special services would be organised at almost all churches across the country. The main congregations will be held at the Lahore Cathedral on The Mall and Sacred Heart Cathedral on Cecil Chaudhry Road (Lawrence Road).

Under the security plan, parking lots had been set up at a safer distance from churches, whereas, metal detectors, walkthrough gates would be used to frisk people entering the churches.

According to Christians, Jesus rose from the dead on the third day after his crucifixion. His resurrection is celebrated on Easter Day also known as Resurrection Day or Resurrection Sunday.

A number of Christian families would hold special activates at their homes. Some special and colourful activities would also be arranged indoors for children.