Five most beautiful kits to round-up the World Cup 2018

We are going to spend a considerable amount of time discussing clothes but not feel guilty doing it, because the FIFA World Cup is here 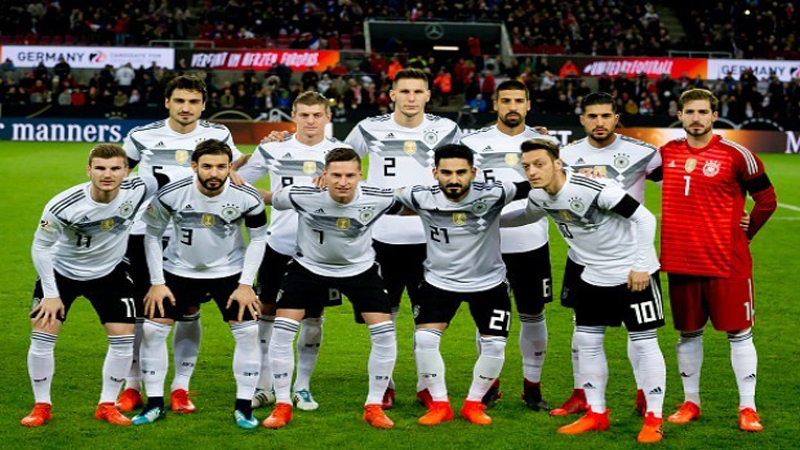 It’s that time of the quadrennial when the FIFA World Cup is here. For a nation that is stereotyped as being cricket obsessed, believe me when I say this, us Pakistanis comprise a niche market that pretty much caters to obsession with football as well. I mean, I did cry like a little school girl when Pakistan was suspended from all FIFA related activities, which is kind of astonishing for a dude who NEVER cries.

Well, to cut the long story short, the World Cup is here. And much to our luck, it’s only 4,332 km away from us. So technically, if we start walking now, we might be able to reach Russia in time. If you have lived under a rock, placidly content underneath another big rock, let me give you the 4-1-1 on football and the World Cup. As the not so great Gary Linekar once said, “Football is a simple game. 22 men chase a ball for 90 minutes and at the end, the Germans always win.”

So basically, 32 countries are going to be participating in Vladimir Putin’s version of The Hunger Games, and one team is going to come out victorious with the rest executed. Apart from playing football, all these 32 countries will be ensuring their footballers a.k.a gladiators dress up in the coolest attire, as they go out for battle.

Let’s rank the five most beautiful kits for the World Cup: clothes we are going to spend a considerable amount of time discussing but not feel too guilty doing it, because THE WORLD CUP is here. 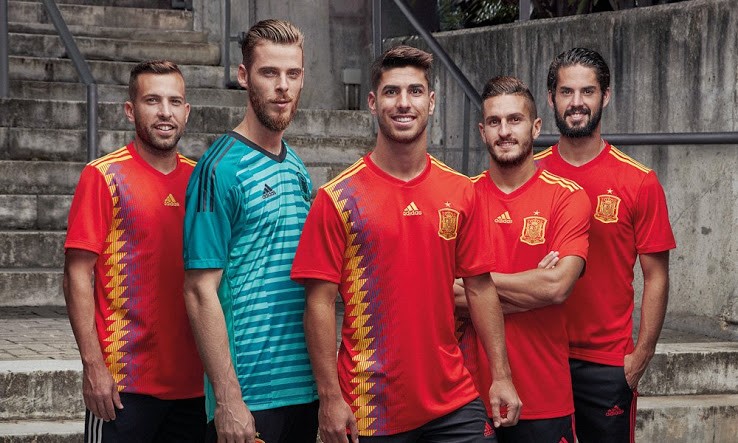 Spain have gone retro (they’re using the same jersey as they did in the 1994 World Cup), with a touch of 2018. The vertical graphical design adds to the wow factor, representing the energetic style of tiki-taka Spanish football for which they are famous. These are our World Cup favourites, with an aesthetically pleasing kit. 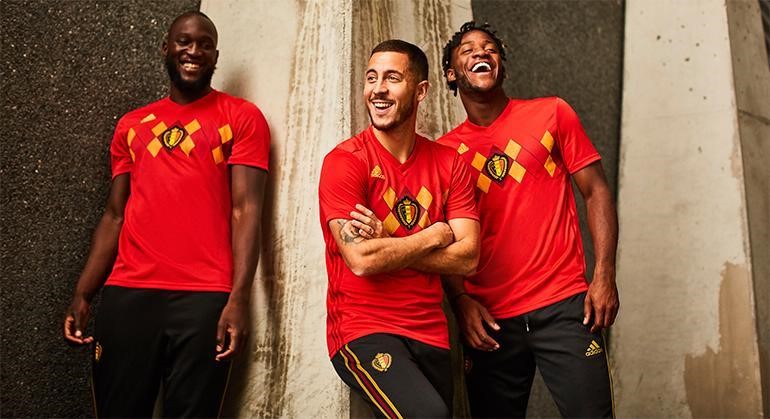 Nicknamed the ‘Red Devils’, they possess one of the youngest and dynamic squads at the world cup, and boy oh boy, does their kit justify their nickname. The country crest in the middle with the diamond patterns along with it qualifies it for one beautiful kit. 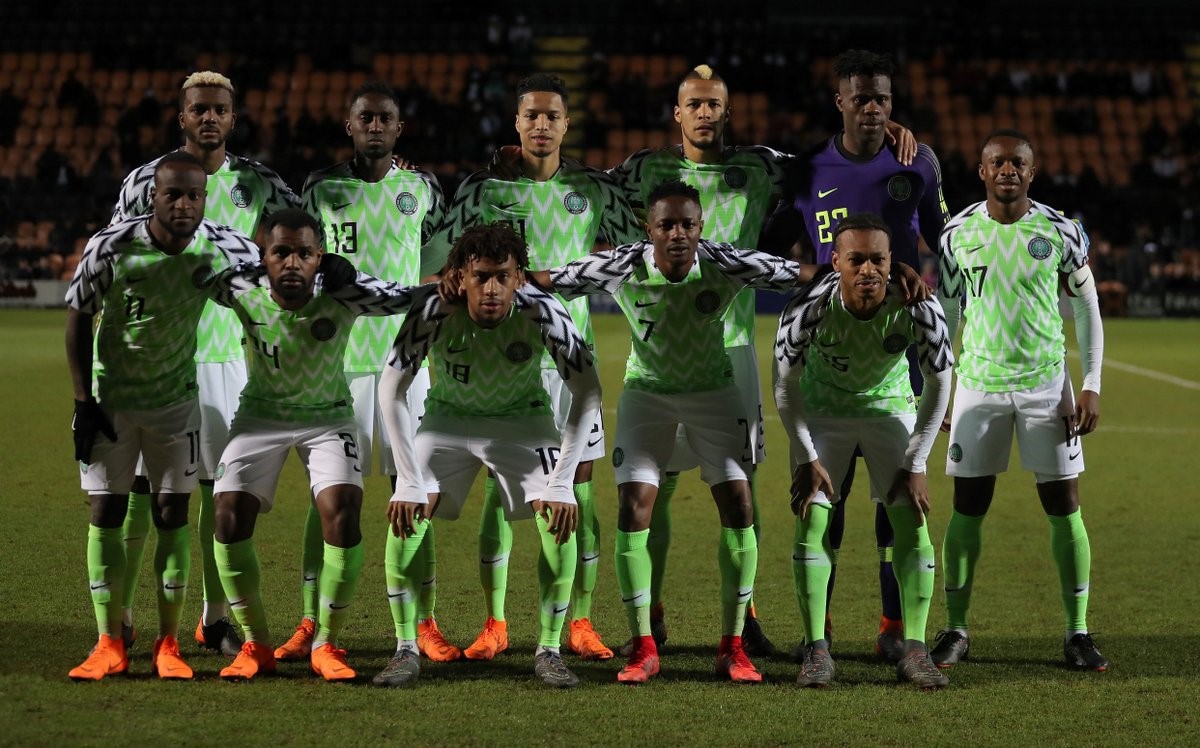 Remember how Cameron’s 2014 vibrant and conspicuous World Cup kit caught our eyes? Well, this World Cup, the Nigerians have done the same. The electric pattern of green and white is a bold design, which clearly stands out. The super eagles will indeed look super in this Nike kit. 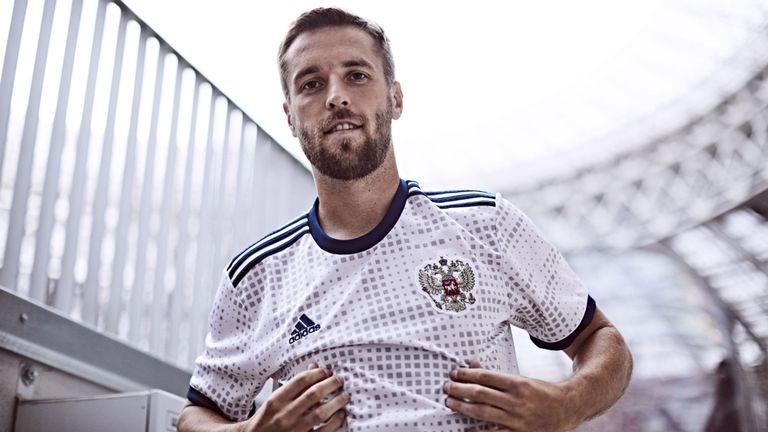 The hosts might not be the favourites to lift the World Cup, but they surely are favourites for the title of best kit in Russia. Their kit speaks a usual square pattern in its design, which is an “abstract tribute to Russian architecture and the industrial cities of the country”. Regardless of what it represents, it is a definite beauty. 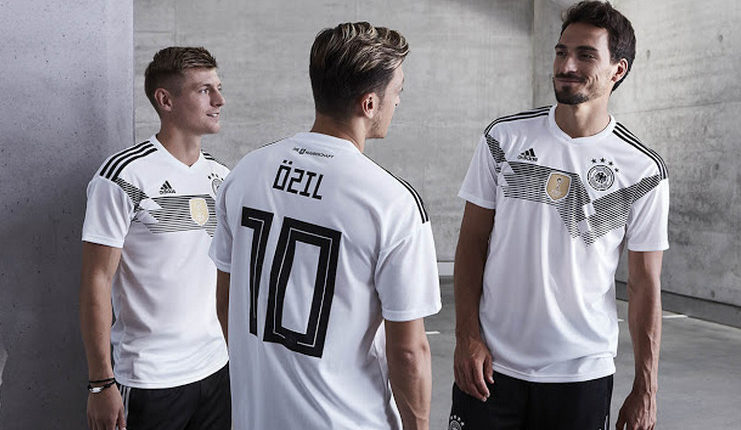 The current holders are keeping it simple in white and black, paying homage to their 1990 Italia World Cup win. Adidas made sure they do their home country a solid with this beautiful kit. The Germans are coming, and they are coming in style!

The writer is a Civil Engineer by profession and football enthusiast by birth. He instagrams at instagram.com/ahmalik13 and tweets @ahmadhasanmalik