Since independence, the political structure of Pakistan is in the doldrums. Every election has witnessed severe irregularities and discrepancies except 1970 polls that unveils the fragile image of Election Commission of Pakistan over decades. Considering all the uncertainties in the previous election, the commission officials envisage 2018 election to be more transparent and different from previous ones owing to the addition of several amendments.

Numerous state of the art technologies have been introduced for the upcoming election, which encompasses result management system through which all the results will be available within 14 days after the election. Similarly, result transmission system will be helpful to update the information of each polling station through an Android-based mobile app to get results within no time. In addition, all the polling stations will be geotagged along with photographs for public handiness. Disabled, aged persons and government officials can utilise postal ballots for casting a vote and there are many more technologies in a row vis-à-vis to upcoming elections.

The efforts of incumbent officials of the ECP pertaining for the upcoming election must be adulated but technologies being proposed by the ECP for the first time without having any pragmatic embodiment might witness another debacle and open a Pandora box of unprecedented discrepancies — and might take another five years more to justify their credibility.

The measures to revamp the election process are there — acts and regulations are always well defined, but when it comes to implementation and enforcement, nothing is found on the ground

In 2013 election, every party had serious apprehensions over election manipulation; even the winning party had the same stance. No one accepted that the election was free and fair; that emanated several questions on the performance of ECP. In a similar vein, the ECP was abortive to render seemly and timely decisions of some controversial constituencies; the most prominent being NA-125 whose decision is still pending. This depicts a dismal image of the ECP and emanates a wave of distrust simultaneously. 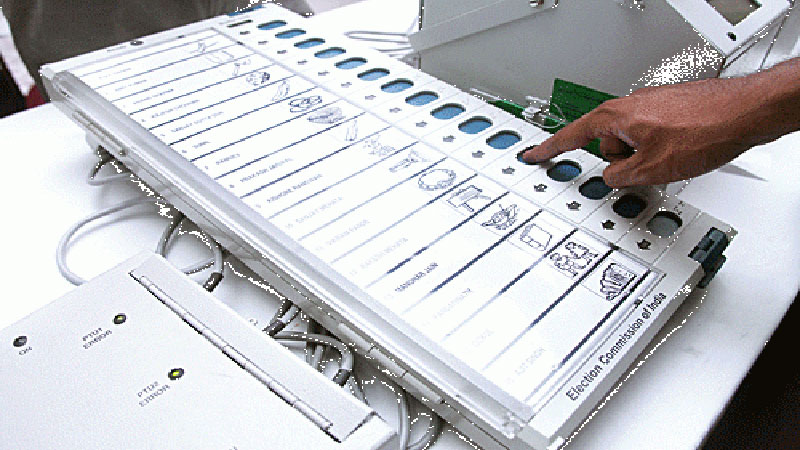 To overcome this menace, the ECP must engage experts and could emulate models of successful countries for better and productive results. The ECP should come up with effective accountability mechanism to alleviate the level of inconsistencies and rigging. To get rid of pre-poll rigging, unequivocal guidelines must be there which bind candidates to abide by them and castigate them for any illegal activities that amount to pre-poll rigging. Secondly, it seems to be daunting and mammoth to manage the election of four provinces simultaneously. Therefore, ECP might take some mandatory steps for province-wise elections because conducting the election in the whole country on the same day is an insurmountable task.

No doubt, the measures to revamp the election process are impeccably well — acts and regulations are always well defined, but when it comes to implementation and enforcement, nothing is found on the ground. I hope this time the ECP would take all the pre-requisites to make this process more transparent and different from previous contests acceptable to everyone.

The writer works as a Research Analyst at Urban Sector Planning and Management Service Unit (Pvt) Ltd. He can be reached at haider-92live.com