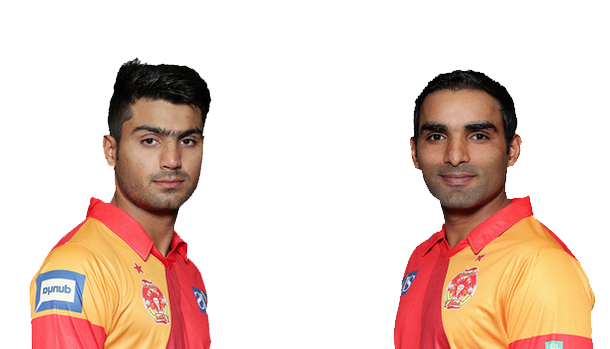 LAHORE: Pakistan Super League winners and breakout stars Asif Ali and Hussain Talat have been selected for the T20 International series against West Indies, it was announced on Monday.

The National Selection Committee headed by Inzamam ul Haq after consultation with Captain Sarfraz Ahmed and Head Coach Mickey Arthur has announced the 15-member T20 squad for the three-match series against West Indies.

The three-match T20I series will be played on April 1, 2 and 3 at the National Stadium in Karachi.

Islamabad United’s Asif Ali, who smashed Peshawar Zalmi’s Hasan Ali for three consecutive sixes in the PSL final, has been selected to make his debut along with franchise-mate Hussain Talat.

Moreover, Lahore Qalandars’ Shaheen Shah Afridi has also been named in the squad. Imad Wasim and Rumman Raees are recovering from injuries and will not take part in the three-match battle.