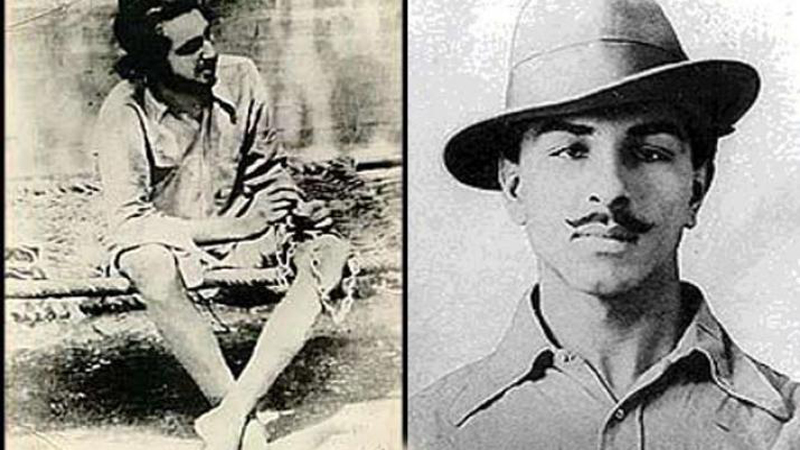 LAHORE: The Government of Punjab in collaboration with Punjab Archives has decided to bring to light the case file from the trial of colonial-era freedom fighter and Lahori hero, Bhagat Singh, on display at an exhibition in Lahore on Tuesday, 26th March 2018.

This initiative has been taken by top bureaucrats and the Additional Chief Secretary Punjab, Omer Rasul, who stressed on Singh’s notable services for both Pakistan and India.

According to Rasul, “The Punjab Government has taken this commendable step to take the personality of Bhagat Singh out of historical obscurity and resurrect him as he truly was, a hero of the Independence movement to the core, of both India and Pakistan.”

“Other historical records will be part of the exhibition and are to be displayed alongside the Bhagat Singh documents,” he further added.

To be commenced at 11 am, reports further suggest that the tomb of Anarkali is the chosen location in Lahore deemed fit to be the venue for the public exhibition. The tomb in itself also houses the Punjab Archive Department.

According to Press Trust of  India, the exhibition will be displaying in detail important historical documents, which include newspapers, books and hotel records of where Singh and his comrades stayed during their hiding. This will also include letters written by the freedom fighter to his father from jail. 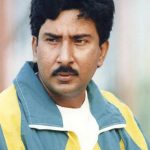 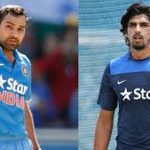 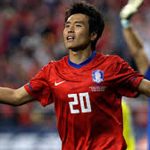 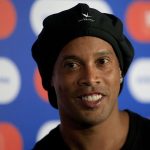 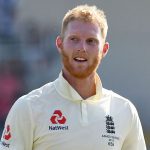