How Brexit talks nearly foundered on the Rock 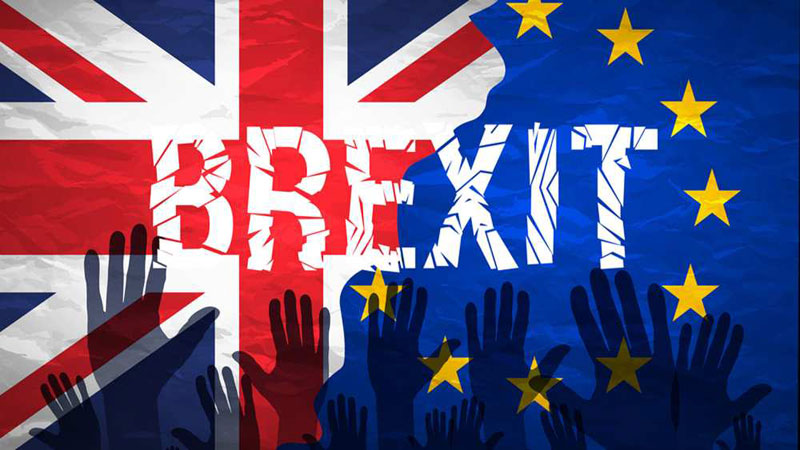 The European Council summit of presidents and prime ministers on Friday confirmed the Brexit transition deal agreed last Monday between the UK and EU-27. This accord, which will come into play when the UK leaves the EU in March 2019, was finally agreed after Spain threatened to veto it over the inclusion of Gibraltar.

Gibraltar, like the Irish border issue, remains a key area of dispute in Brexit talks, and to secure Madrid’s sign-off on Friday EU leaders asserted that the UK must come to an agreement with Spain over the future of the UK overseas territory on the southern Spanish coast. Spanish Foreign Minister Alfonso Dastis has already invited the UK government to negotiations on the issue, including proposals for joint sovereignty.

The fact that Madrid may yet play hard ball in Brexit negotiations over this issue is reflected in Prime Minister Mariano Rajoy’s previous remarks to his UK counterpart Theresa May that under a “hard Brexit” scenario of the UK leaving the European single market and customs union, such a joint sovereignty model would be the only way for Gibraltar to secure continued access to the European single market, which is vital for its economy.

The scope for potential further tension between Madrid and London is underlined by the fact that Gibraltar remains strongly opposed to enhanced political ties with Spain. And UK Foreign Secretary Boris Johnson has doubled down on this with his own “completely implacable, marmoreal and rocklike resistance” to Spain’s joint sovereignty proposals.

With Spain’s veto on this issue withdrawn, for now, the signing-off on the transition deal sets the stage for tough talks on a final settlement, which will be the hardest part of the long negotiations process. To this end, EU leaders also agreed on Friday their first set of draft negotiating guidelines on the future EU-UK relationship with the big ambition of securing a final Brexit framework deal that will kick in in the 2020s after the transitional period ends.

The limited time frame offered by the two-year Article 50 process is exactly why the UK government wants a transition period to smooth Brexit, and the agreement runs through to Dec. 31, 2020, the end date of the EU’s current budget. This will give England, Scotland, Wales and Northern Ireland time to adjust to new political and regulatory frameworks, although some leading Brexiteers, including former United Kingdom Independence Party leader Nigel Farage, have criticized this option as pointless “backsliding” and called for May to resign.

This forthcoming stage of talks on the future encompasses not just the parameters of a newly defined UK-EU relationship, including a new trade deal; they will also involve issues not fully resolved in earlier UK-EU divorce discussions, especially the future of the Irish border, which remains a vexed issue with no clear solution in sight. So this is a massive task, not least as the EU’s chief Brexit negotiator Michel Barnier has said that a final framework deal should be reached by October, which appears super ambitious.

What is crucial now in the Barnier’s eyes is that London provides more clarity on the UK’s final negotiating positions. The most authoritative roadmap here remains the Brexit set-piece speech May gave in London on March 2.

She said then that she did not want to keep “bits of the EU,” including the single market and customs union, but would like a “bold, ambitious free trade agreement” with “the freest possible trade on goods and services,” a new customs agreement that would allow for “tariff-free trade with Europe and cross border trade that is frictionless as possible.” At the same time, she aims to take back full control of immigration policy, and move toward ending the European Court of Justice’s jurisdiction in the UK.

Even with goodwill from both sides, and the latest transition deal obstacle lifted, it is uncertain whether these collective negotiating demands can be realized from the EU given its own tough negotiating positions, and its commitment to the four freedoms of goods, services, capital and people. This is especially so given May’s weakened political standing after June’s UK general election, when she lost her parliamentary majority.