Congratulations pour in, as Shehzad Roy to be awarded Sitara-e-Imtiaz today 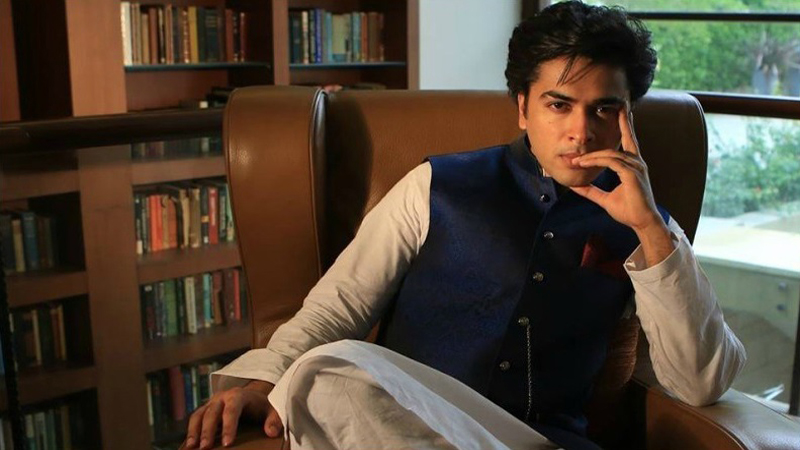 Shehzad Roy, the founder and president of Zindagi Trust, is being awarded with Sitara-e-Imtiaz today.

The singer took to his Twitter handle to reveal this latest honour, saying that he will dedicate the award to the “selfless dedication” of the “many unsung heroes who may never be publicly recognised but work every day to reform our society”.

I will be honored with the Sitara-e-Imtiaz tomorrow in Islamabad. I know of so many unsung heros who may never be publicly recognised but they work everyday to reform our society. I dedicate this award to their selfless dedication.

The NGO, ‘Zindagi Trust’, aims to work for improving the quality of education across Pakistan. Headed by Shehzad Roy, it also greatly contributed towards the rehabilitation of the 2005 Kashmir earthquake; this earned him his first Sitara-e-Imtiaz in 2005 and the Sitara-e-Ehsaar in 2006.

Sitara-e-Imtiaz is Pakistan’s third highest civilian honour and is awarded to individuals who have led to outstanding contributions to the security or national interests of Pakistan, world peace, cultural, or other notable public endeavours.

Previously, late last year, Roy was also appointed as the National Goodwill Ambassador for the United Nations Office on Drugs and Crime (UNODC).

Playing his part, the Saali Tu Maani Nahin hit-maker was spotted in Vienna, Austria, on March 12, 2018, to represent the country at the UNODC convention.

The Laga Reh singer took to his Instagram and shared that he was “proud to represent Pakistan” internationally.

I am humbled and proud to represent Pakistan as Goodwill Ambassador for UNODC – United Nations Office on Drugs and Crime at the 61st Session of the United Nations Commission on Narcotic Drugs (CND) in Vienna, Austria.

UNODC aims to stand tall in its fight to eliminate the use of drugs amongst youngsters and warn them of its consequences. An ambassador to the cause, Roy shared his message saying, “These things are close to my heart, especially when children are concerned, and I will give my all to my new role as National Goodwill Ambassador for Pakistan.”

Twitterati has been abuzz with celebrities and fans pouring in to congratulate the musician:

Proud of you sir. https://t.co/EBWeKO05xH

Congratulations Shehzad. We love your love for causes.

Thank you very much! Keep up the good work We are lucky to have you @ShehzadRoy 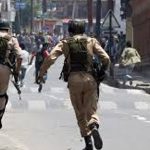