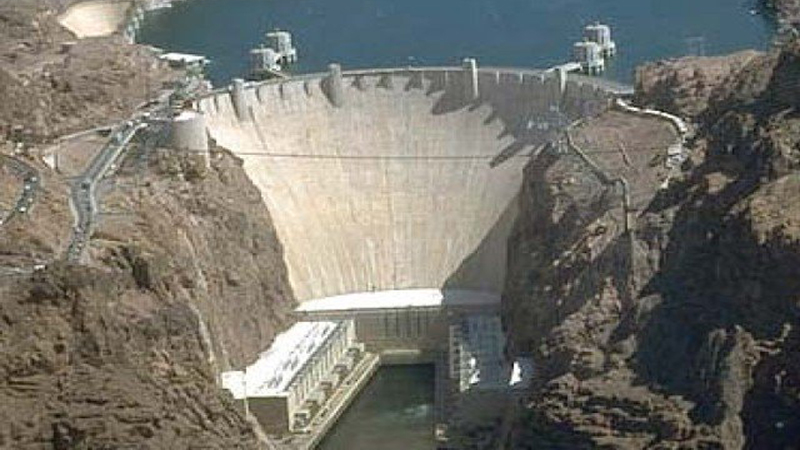 LAHORE: A dispute over royalty and ownership of Diamer-Bhasha Dam, between the Khyber Pakhtunkhwa (KPK) and Gilgit-Baltistan (GB) governments has caused delay in the construction of Diamer Bhasha dam. To meet the grievances of both provinces, the government has constituted a ‘Boundary Commission’ to avoid any further delays.

The Government of Khyber Pakhtunkhwa has claimed their right over a part of land being used as the dam site and, thus, has demanded a royalty over it. The Government of Khyber Pakhtunkhwa is of the view that the site for the power house of Diamer-Bhasha dam falls in its jurisdiction and, therefore, a handsome royalty must be paid to the government. A similar situation had previously arisen during the construction of the Kalabagh dam.

According to sources, even after the first meeting of the committee, no conclusions could be drawn out and the members had demanded to include the chief ministers of both provinces in the committee. Sources said that the members were of the view that inclusion of both chief ministers would give the project political ownership and the matter would be dealt with political support and leadership. Further, the sources said that the committee also wanted this inclusion to avoid any disruption or clash in future regarding this project.

Diamer-Bhasha Dam would generate 19 billion units of electricity per annum whereas it would pay a royalty of Rs.20 billion for use of land. The provinces of GB and KP have claimed that the dam is being built on their land. Both provinces have demanded the same royalty, making it an uphill task for the federal government to settle the dispute.

While talking to Daily Times, a representative of WAPDA, seeking anonymity, said that the federal government had constituted a Boundary Commission to resolve the dispute. He further said that WAPDA had bought almost eighty five percent of the land required for construction, at a cost of Rs.65 billion. He added that WAPDA planned to start construction work on this project this year but because of the ongoing dispute between both the provinces the project might be delayed further.

On the other hand, the spokesperson of KP, Shokat Yusaf Zai, said that the area where the power house for the dam is being constructed fell under KP jurisdiction, therefore, the province deserved the royalty payment. He further added that GB wanted the royalty for that site as well, which was not acceptable to KP. “Several meetings have been held on this issue but the federal government is not taking any constructive measures to resolve the matter,” he said. Shokat Yusaf Zai further mentioned that the issue was created and prolonged to delay the project.