Mohammad Ali: Remembering the legend of Pakistani films on his 12th death anniversary 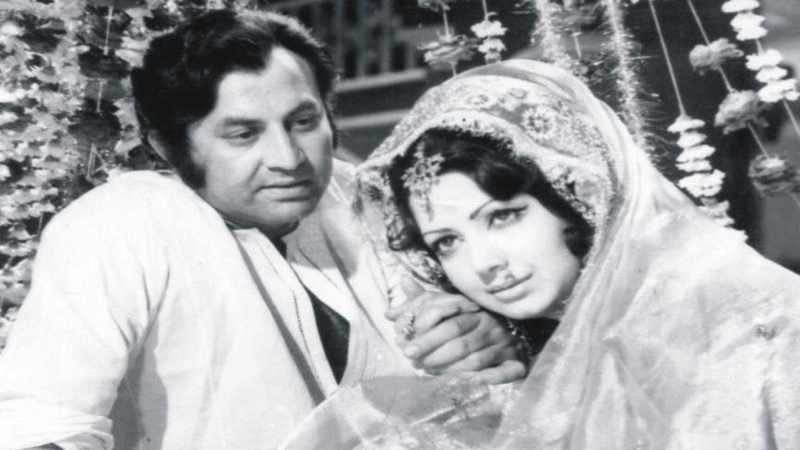 We come across only a few actors in our lifetime whose success is measured on the basis of their true greatness or strength of resolve. The name ‘Muhammad Ali’ stays an etching memory on the tip of every tongue even 12 years after his death today, and standing true to his fame and countless qualities, Ali has been rewarded with the title of an all-time “acting legend” rightly so.

Pakistani film actor, Mohammad Ali, was born into a religious family in Rampur, India, in the April of 1931. His family moved from Rampur to Rohtak after his birth and then went on from there to Hyderabad, followed by Multan shortly after the creation of Pakistan.

Ali started his career with Radio Pakistan Hyderabad as a broadcaster in 1956. Later, when he was introduced to poet and film producer Fazal Ahmed Kareem Fazli, he made his first appearance in his debut film ‘Chiragh Jalta Raha’. Instead of playing the role of the hero in the movie, that which he was offered, Ali accepted the role of the villain. And  After that, there was no stopping him.

Ali is known as ‘Shehanshah-e-Jazbat’ for his countless displays of versatility and ability to process deep human emotions, unnatural to others in the same field as him. He was an ideal Lollywood actor for essaying roles like that of a judge, nawab, daku, osh, governor etc. As a multifaceted actor, he was able to fit himself in historical, biographical as well as patriotic roles that took their inspiration from his unique dialogue delivery, style, and facial expression. Widely considered to be the foremost dramatic performer that the Pakistani film industry has ever had, Ali for his emotional acting, would always cry naturally without using any aid.

In other words, his commercial success and influential eminence displayed through his acting demeanour and able role transformations, won him the acclaim in a number of costume and art movies. 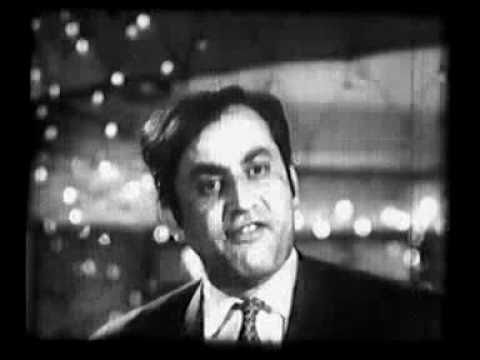 In a nutshell, ‘Saiqa’ was the embodiment of the story of Cinderella given the desi treatment. It was a smashing hit all around, and in the year of its release, it was nothing short of craze at local cinemas. Towards the end of the film, when we have Mohammad Ali rejecting Fawzia’s daughter in order to get married to the cold-shouldered, unlucky and despised Saiqa, there is a terrific showdown with him delivering one of his wonderfully soul-stirring speeches, all passion and charm, as he pleads with his family and drops to his knees, body quivering with sheer emotion: “Khatm kar do mujhe (Kill me off!)” 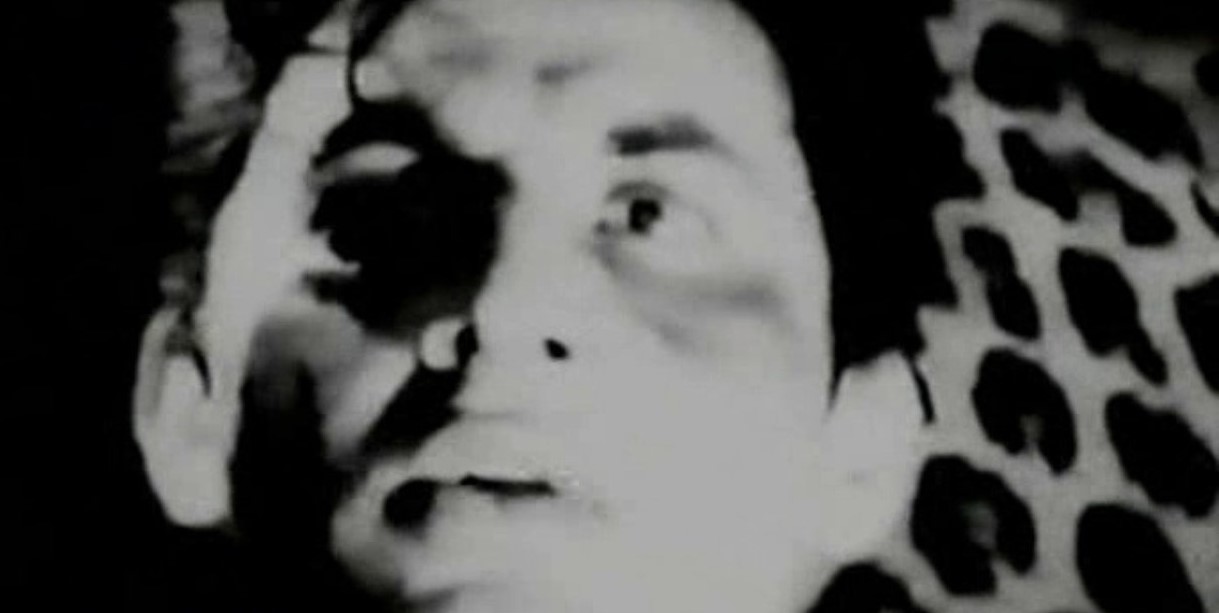 Mohammad Ali took his audience by surprise through his major breakthrough character role in this film. Here, he essayed a performance that was rather difficult to execute, as he played Meena Shorey’s youthful protégé, who is brilliantly running a network of bonded prostitution. The film was written by Riaz Shahid and went on to win him the first Nigar Award. 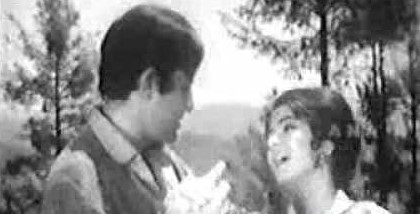 Completing 16 weeks on Naz Cinema and 50 weeks on other cinemas of Karachi, ‘Kaneez’ became a Golden Jubilee film. It casted Waheed Murad, Zeba, Mohammad Ali, Sabiha Khanum, Lehri, Saqi, Adeeb and Talish in lead roles of a black-and-white, blockbuster musical family-relationship film. Needless to say, oozing character and charm, his character power played an account that cannot be filled. It was this film that took him to new heights of fame. 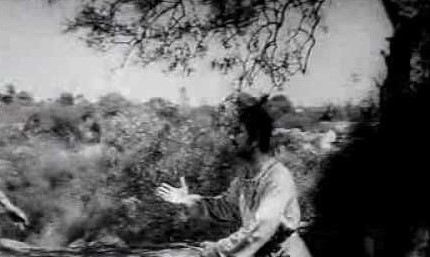 Ali played another memorable role in ‘Aag Ka Darya’. Shamim Ara and Mohammad Ali depicted the lead roles in the movie that revolved around a bandit and a dancer. Directed by Humayun Mirza, its story and dialogues were also written by Riaz Shahid.

Mohammad Ali acted in over 300 movies including some Punjabi films and was paired with a handful of beautiful on-screen damsels, ranging from Zeba (his real-life wife), Shabnam, Shamim Ara, Sangeeta, Rani, Aasya, and Babra. He played the role of a caring husband in one film, a hilarious servant in the next and a selfless friend in another. He was conferred with Pride of Performance in 1984 in recognition of his life-long services to the entertainment industry of Pakistan and winning the hearts of many. He subsequently became the only actor who was also awarded with Tamgha-e-Imtiaz.

Mohammad Ali breathed his last on March 19, 2006, suffering from a massive cardiac arrest in Lahore.