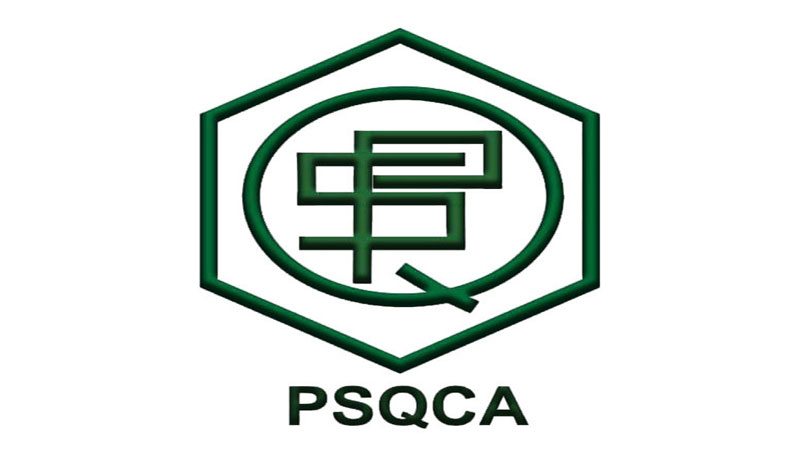 LAHORE: The Pakistan Standards and Quality Control Authority (PSQCA) has given a 30-day deadline to all superstores in the provincial capital to removing stock of all illegal, substandard and unregistered companies.

It was decided in a dialogue between the PSQCA and Super Stores Association Lahore held here at PSQCA office on Friday.

After serving notices, the PSQCA raided different superstores in the city and seized a huge quantity of stock of illegal, unregistered and substandard companies two days ago.

After a successful dialogue, the stores owners were given a deadline of 30 days to remove all the stock of illegal and unregistered companies.

The association assured the authority of removing the stock of illegal companies.

It may be mentioned that on the directives of Federal Minister for Science and Technology Rana Tanveer Hussain, PSQCA Director General Khalid Siddique had ordered officers to take a stern action against the illegal and unregistered companies.

Subsequently, the PSQCA Task Force raided different stores and seized a huge quantity of stock of illegal and substandard companies.