The Muslim Leagues of Pakistan

Now that the political cleansing has started, there is a chance that the real Muslim League may emerge from the debris that it has created itself

As a Muslim League child, in October 1958, at the age of five, I stood on the Mall near the Kim’s Gun waiting to receive the long march of Abdul Qayyum Khan, a famous leader of his time. We waited till the ‘Zamima’ — the ‘breaking news’ of that time came out. Khan Sahib had been arrested at the Ravi Bridge and taken to the dungeons of Lahore Fort.

Martial Law was imposed. Khan was tried and convicted for a jail term of two years with disqualification from politics. Later on, he was released after a compromise, and he returned to his legal practice in Peshawar. Under EBDO (Elected Bodies Disqualification Ordinance), all political parties were banned from doing politics.

After consolidating his power, the first dictator lifted martial law in 1962. He also launched his brand of Pakistan Muslim League (PML). Other political parties were also allowed to operate. Some old leaguers decided to branch off calling themselves PML (Council) while those who remained were called PML (Convention); though I do not understand what convention they represented. Qayyum Khan stayed away and continued with his legal practice. Hussain Shaheed Suharwardy, fearing for his life, continued to remain in exile in Beirut where he was found dead in a hotel room in December 1963.

Ayub Khan’s PML (Convention) met its waterloo in the 1970 elections. Qayyum Khan came back as the third largest party with nine seats, while Zulfikar Ali Bhutto’s Pakistan People’s Party bagged 81 seats, and Suharwardy’s All Pakistan Awami Muslim League formed in 1949, which evolved into Awami League won 160 national assembly seats. It should have been the end of experimental Muslim Leagues, but it was not.

Quaid and his comrades like Qayyum Khan, Suharwardy, Mamdot and Nishtar served the country well, while the political offspring of dictators and their Muslim Leagues have been disastrous

In 1985, following a party-less election exercise, Ziaul Haq — the third dictator — launched yet another brand called PML (Functional) which is the mother party of current PML(Nawaz). Pervez Musharraf created PML (Quaid) in 2002 followed by All Pakistan Muslim League (APML) in 2008.

All India Muslim League, the mother of all leagues was founded on 30 December 1906 at Dhaka. The meeting was held at the house of Nawab Sir Khawaja Salimullah. The party headquarter then shifted to Lucknow. Under the dynamic leadership of Quaid-e-Azam Muhammad Ali Jinnah, the party led the movement for Pakistan. On 14 August 1947, this outfit of the Muslims of India ceased to exist. As Governor General, Quaid appointed the Prime Minister and Chief Ministers. He then desired to reframe the constitution of Muslim League. Despite his best efforts, he was frustrated by the Council members. Finally, he walked out of the meeting and severed his links. Due to ill-health, he proceeded to Ziarat in June 1948. 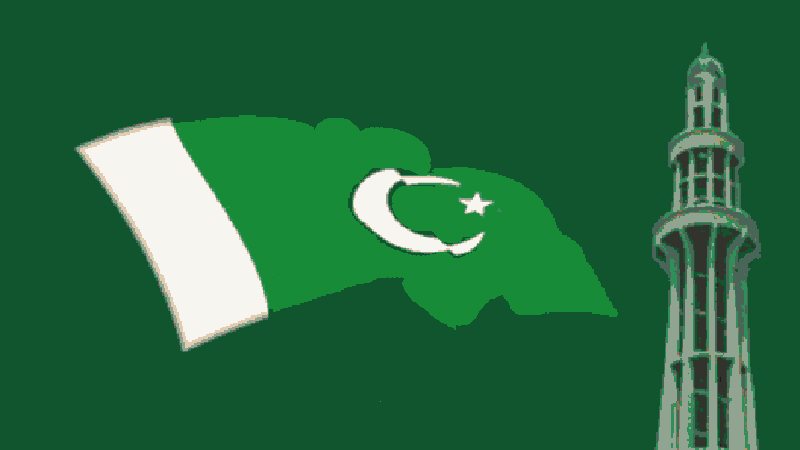 The father of the nation lived in Ziarat for two months and ten days until his death on 11 September1948. No one could openly defy the Quaid, but after his death, the political upheaval started. In 1949, several Muslim League splinter groups emerged. Hussain Shaheed Suharwardy, the political heavyweight from the Eastern Wing, formed All Pakistan Awami Muslim League. After his ouster as CM Punjab, Nawab Iftikhar Mamdot formed Jinnah Muslim League, while the left-leaning Mian Iftikhar-ud-Din of Baghbanpura formed Azad Pakistan Party which then evolved into National Awami Party (NAP) in 1957.

Mamdot Sahib merged his party with Suharwardy’s Awami Muslim League, but when he decided to go secular by dropping the word Muslim from his party, Mamdot Sahib returned to the mother party. He rose to be the President of PML (Convention) and remained in that position until his death.

While still in defiance of his mother party, Abdul Qayyum Khan won the election in NWFP in 1951 to become the CM. He was an able and honest politician who developed his province. University of Peshawar and Warsak Dam were built under his leadership. Educated at Government College Lahore, London School of Economics and Lincoln’s Inn, he was both competent and professional. In his final innings as Bhutto’s Interior Minister, he overhauled the ministry by introducing the Identity Card system (NIC) and implemented major reforms in the Passport Directorate where the right to free travel was enforced for the first time.

In 1954, Suharwardy’s United Front defeated the Muslim League in the Eastern Wing by securing 223 out of 309 seats of the provincial assembly. Like Khan Sahib, Suharwardy was an outstanding Barrister who then rose to be the PM in 1956. It is our misfortune that our heroes are projected as zeroes while the zeroes are propagated as heroes — as a result, there are no role models for the youth to follow. ZAB used to say that Muslim League is dead. Even the outstanding surgeon Dr Christian Bernard could not bring it back to life. That is why the dictators or quack political spin doctors tried to revive it again and again.

A hatchery that has produced political players like Nawaz Sharif, Shahbaz Sharif, Chaudhry Shujaat Hussain, Pervaiz Elahi, Gohar Ayub, Ijaz-ul-Haq, Ameer Muqaam, Talal Chaudhry, Daniyal Aziz, Nehal Hashmi etc, deserves to be shut down. Quaid and his comrades like Qayyum Khan, Suharwardy, Mamdot and Nishtar served his country well while the political offspring of dictators and their Muslim Leagues have been disastrous. My father joined the All India Muslim League in 1935 and was conferred with the Tehrik-e-Pakistan Gold Medal in 1990 for his services in the freedom struggle. Till his death in Sept 1991, he remained a Leaguer who was disappointed and disillusioned with own his party.