The passing of the sun 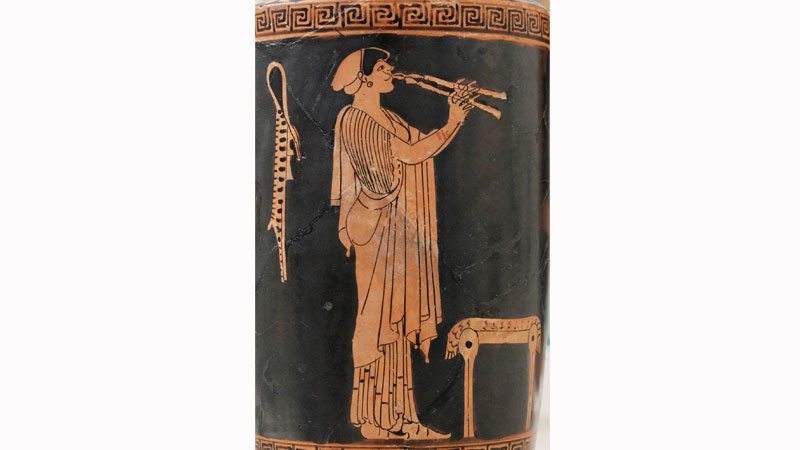 When he sees death walking towards him, he imagines himself trapped in a tomb swollen with humidity, collapsing on the inside. He wonders how it must feel to be alone, in a forgotten cemetery, up to the brim with your own solitary madness and its sticky moisture clinging to your bones. Tobias stares death in the face and watches it manifest in all forms of savagery around him. He decides then that he will try his best to tread its territory with utmost caution.

Sylera advances towards him, intently. Her cacophonous music wreaking havoc in his mind, shifting its notes with the weight in her ankles as she draws nearer. He takes a deep breath and says a silent prayer before being able to muster up the courage to finally ask her, “why me?”

His question stuns her. She pauses mid-step and looks at him in utter disbelief.

“You narcissist, this story is my story. It is not your narrative. I am the be-all and end-all of it.”

Tobias notices that behind her, the sky has lightened and the clouds previously choking the sun are starting to loosen their grip. He feels an odd serenity fill up the surrounding air, Sylera’s barbarity seemingly dull in comparison. Amidst the weakening tunes, he hears a familiar voice break up their momentum, “I’m sorry to disappoint you, honey, but there seems to be some sort of a misunderstanding. Toby here belongs to me and this story, is our story.” He sees it then, the straw hat resting delicately on her head and the colour of summer glistening in her dress. Before him stands the woman rumoured to have gone nowhere and everywhere.

She flicks her wrist and looks at the sky, motioning the moon to make an appearance. It is surreal, the moon and the sun together on the ground and in the sky. The moon stalks the sun, casting a shadow over it and fitting it to perfection. There is no more light, only the afterglow of it

Sylera snarls, hovering over Tobias defensively. Although the reflecting light dulls her madness, she glances at the intruder in a dismissive fashion, paying no mind to her words. “The 26th hour belongs to me and so does everything within it.” She flicks her wrist and looks at the sky, motioning the moon to make an appearance. It is surreal, the moon and the sun together on the ground and in the sky. The moon stalks the sun, casting a shadow over it and fitting it to perfection. There is no more light, only the afterglow of it.

Tobias, now Toby, is tied to the mast of one of the ships that arrived earlier as part of the fleet Sylera massacred. His bones have been awfully quiet since Elle’s return, the entire time since, he has been drowning at heart. In his mind, he knows he is more scared of his past than he is of Sylera. He does not want to confront it or rather does not know how to. He can feel her eyes on him but he cannot get himself to look into them.

Elle is amidst the piles of corpses decorating the deck. She is tied to an anchor that holds her captive. Her sun dress, now a wad of red, is thick with coagulated blood. She is exasperated by this scene of winter and it is then that the idea strikes her. She glances at the body next to her, its head bashed inwards, intestines spilling outwards. She grabs a handful of wet, slimy ropes but they quickly slip out of her grasp. Unable to tug them free, she looks around for something sharp enough to cut with but the ship only has broken limbs to offer. Desperate, she puts her teeth to the test, grinding them through the rubbery texture. She is able to spit out two small chunks and they are all she needs; they’ll easily glide into the small cavity of his ears and remain undetected. Elle steals a glance at Toby and wonders if they’ll ever be able to return to the place they were at before he left her. Perhaps, she left him. Did that even matter?

“She is a momentary eclipse but you and I, we are forever.” She whispers to herself before revealing her aulos (double flute), her emblem and choice of weapon. She begins to call out to Sylera. This time, she does not lure her out as a mere mortal but by introducing herself as Euterpe, the greek muse of lyric poetry and song.

Toby has no choice but to look at her now. She is a thing of many delights but this is an unexpected turn of events. Euterpe? He can hardly digest her as Elle. He does not understand what is at play here or why she is determined to provoke Sylera’s wrath but he can tell the anchor never had any power over her as she tosses it to the side in one clean wave. She brings the mouth piece of the flute to her lips, placing her fingers gently to its sides, declaring the battlefield open to her nemesis.

This is the third chapter of a four-part short story, which will be continued in next Thursday’s edition.