It is very difficult to generalise conditions that give rise to extremist organisations since those organisations have emerged in diverse social, political and economic environments

In the contemporary world, violent extremism has surfaced as a serious national issue. Pakistan is one of those countries which are severely affected by it. As a complex phenomenon, it is visible in Pakistan’s social fabric in the form of extreme views held by individuals, sectarianism and terrorism. Violent extremism is a major factor which has damaged the peaceful nature and tolerant ethos of the Pakistani society. The alarming increase in religiously-motivated targeted killings and attacks on places of worship demand re-examination of internal security policy to effectively deal with this issue.

It is very difficult to generalise conditions that give rise to extremist organisations since those organisations have emerged in diverse social, political and economic environments. Evaluated evidence suggests that issues of illiteracy, poverty, unemployment, and lack of economic opportunities do not appear in the literature published by the violent extremist groups.

An emphasis on the so-called root causes of violent extremism usually overstates the role of push factors (those characteristics of the societal environment that are alleged to push vulnerable individuals onto the path of violence).  Similarly, it often underestimates the potentially critical role played by such pull factors as the appeal of a particular leader or inspirational figure, or the material, emotional or spiritual benefits. The explanations framed in terms of root causes do not take into consideration the role of human agency. Contextual factors do matter, but they may not actually lead to violence in the absence of ideologues, and/or organisations that can channel the relevant grievances on the path of violence. 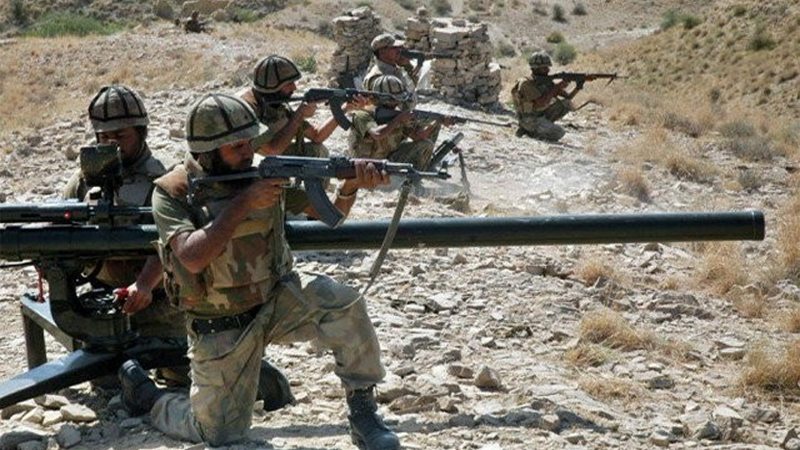 The last decade has witnessed increased attention for researchers on how and why individuals resort to violence, including examining the ‘push’ and ‘pull’ factors. Push factors create conditions that foster the rise or spread in the appeal of violent extremism. Push factors include high levels of social marginalisation and fragmentation, poorly governed or ungoverned areas, government repression and human rights violations, cultural threat perceptions, and endemic corruption and elite impunity. However, push factors emphasising root causes of violent extremism often work indirectly and in conjunction with other variables.

Pull factors work on an individual level and have a direct impact on recruitment and individual radicalisation. They include social status and respect from peers, a sense of belonging, self-esteem, and the prospect of achieving glory and fame. The United States Agency for International Development (USAID) reports five main individual pull drivers. They are categorised as reasonable and specific political, economic, and social grievances; ideological; economic gain; personal factors; and coercion.

Although NACTA is putting in immense efforts to develop counter-terrorism campaigns for public awareness, these efforts can be fruitful only when a large number of citizens are involved

There are a number of initiatives taken by less developed countries to counter extremism/terrorism and effect de-radicalisation, in physical as well as digital domain. For instance, in 2018, the Somali government has launched Digital Counter-extremism Centre which aims to deter youth from supporting militant groups such as al-Shabaab and Islamic State. The centre carries out counter-narrative campaigns on Facebook, Twitter and YouTube.

In Pakistan, National Counter Terrorism Authority is the key organisation which deals with the de-radicalisation, counter-extremism, counter-terrorism and promotion of a counter-narrative. In one decade of its existence, NACTA has faced multiple bureaucratic hurdles including unavailability of funds and qualified human resource and an absence of the clearly defined mandate. But NACTA has lately started showing some results. It is working on some counter extremism/terrorism campaigns such as Tat’heer Drive, Surfsafe Portal and Hate-speech App. Under the umbrella of Tat’heer Drive (Cyber Counter Terrorism Initiative), NACTA has also developed Android-iPhone apps, named CHAUKAS.

This app enables the citizens to report anonymously and securely about extremist content, speeches, banners and activities (wherever they notice it) in their communities and also on the internet. Surfsafe has been made available for the citizens of Pakistan, enabling them to report online extremist and terrorist activity by sharing such web-links with NACTA. To devise a strategy and formulate national guidelines for countering terrorism finance, NACTA has entered into a partnership with Pakistan Centre for Philanthropy to build Safe Charities List (database). Apart from all these initiatives, NACTA is also working on a ‘National Counter-Narrative’ to build strong and resilient social values.

Public awareness campaigns, however, are only successful when the man on the street is involved in the endeavour being undertaken. Although NACTA is putting in immense efforts to develop counter extremism/terrorism campaigns for public awareness, these efforts can be fruitful only when a large number of citizens are involved as a part of the plan. NACTA needs to widen its span to universities, think tanks, private entities and media (print, electron and social media) to edify people about their campaigns.

There is a dire need for NACTA to develop a National Counter-Narrative which should encourage diverse ideas and tolerance as primary social value to build a resilient and progressive society. Government authorities need to understand that counter extremism effort must be reactive to symptoms and proactive to control causes — necessary approaches to counter violent extremism. Passive tolerance amongst segregated communities does not create social resilience. We need to recognise diversity as a virtue and pursue plurality — proactively and deliberately.