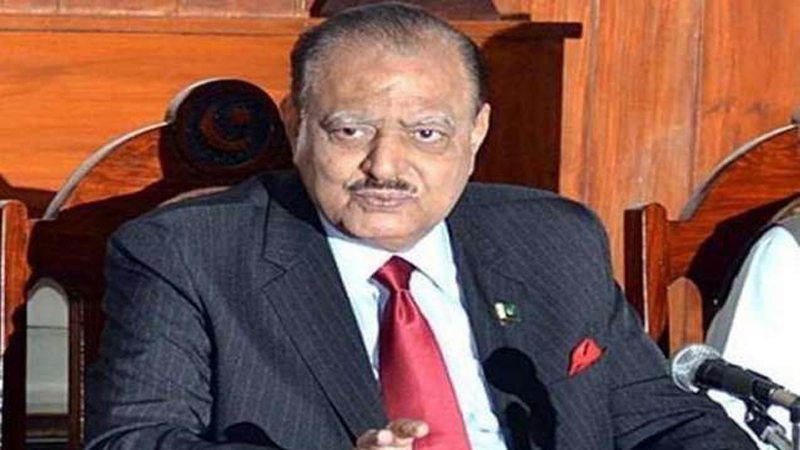 ISLAMABAD: In a welcoming move, the Senate of Pakistan has approved an establishment of the first technical university in Pakistan with the aim to provide technical educational degrees, diplomas and certificates to thousands of students from across the country, Daily Times has learnt.

According to the available information, the Senate made this development in its last session wherein a bill known as National Skills University, Islamabad Bill 2017 was presented before the house for consent. Before this, it also has been whetted by lower house (National Assembly) for making it part of the legislation after further process.

Initially, the Federal Ministry of Education & Technical Training had taken this imitative the previous year in which the ministry introduced the National Skills University, Islamabad Bill 2017 before the parliamentary committees. After some deliberations and amendments, the committees approved and forwarded the bill to the house. The National Skills University Islamabad Act 2017 will be considered as law after it gets a formal sanction from President Mamnoon Hussain.

According to the bill, it aimed to upgrade National Institute of Science & Technical Education (NISTE) to a university. After the passage of the 18th Constitutional Amendment, the NISTE had shrunk to offer a mere few scheme of studies of technical disciplines.

The sources in the ministry said that some high officials desired to establish the university through presidential orders to avert more time wastage in parliamentary procedure. However, former prime minister Nawaz Sharif rejected this indentation.

Before this, there are around 180 recognised public sector universities and Degree Awarding Institutes in various parts of the country. However, no such institution existed with exclusive mandate to impart any kind of technical education.

As per available statists, Pakistan has only 10 percent literacy tertiary that is the lowest as compare to other countries.

The academic circles termed the foundation of the National Skills University as a gigantic opportunity for the students at higher education level.

Educationists said that tertiary education was integral for development of any country, adding that a number of such technical universities with best academic linkages with industry, should be increased more. They, however, suggested that the quality of education should not be comprised to keep educational standards at par with developed countries’ education.

A senior official in the Higher Education Commission (HEC) wishing anonymity informed that although the number of overall universities had increased significantly in the last few years but the quality of education was badly affected due to the negligence and non-availability of adequate monitoring systems.

Citing a few examples of the past, the official added that some universities were even offering PhD courses without having a single PhD faculty member.

According to the passed act, the employees working in the current setup of NISTE would be given a choice as to whether they want to be employees of an autonomous body or remain civil servants. Those who do not opt to become university employees will be sent to the surplus pool.

The NISTE has a large building, measuring almost 228 kanals of land. Earlier, it used to offer technical education courses and teachers’ training.

As per the drafted strategy, some faculty members would be sent abroad for various training programmes. Laboratories and other infrastructure would also be developed in the university. The act states that like other public sector universities, a search committee would be formed to appoint the vice chancellor. He will be nominated by the federal government and there should be two-thirds representation as quorum for the meeting of the syndicate.

Besides, the president, who would be the chancellor of the university, would nominate members of the search committee and 50 percent of its members would need to be represented for a meeting of the university syndicate.