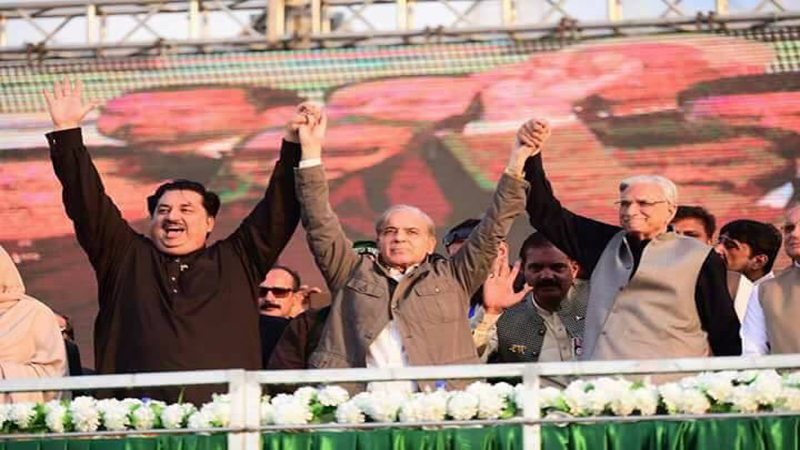 Seven months back, Nawaz Sharif was disqualified by the judiciary. He felt humiliated and embarrassed and was out on GT road mustering support from his strongholds. His show at Kharian and Lalamusa had been below power and he needed a major push to show his power to both friends and foes, in and outside the country.

Nawaz stopped in Gujranwala where he addressed a large crowd that chanted “Mian Saab We love you,” and the show of power was seen and noticed in all corridors.

“My case is in Gujranwala’s court”, he had stated and the people seemed convinced that he had been wronged. MNA’s, MPA’s and local body’s representatives had, of course, been active but many people had simply shown up themselves to support the cause. Some came for the love of their leader, while others were present to show their affiliation to the party, but the whole city seemed super charged.

The show had to be arranged rather suddenly as the PML N supporters had expected a different court ruling, and it would not have been possible to ‘bring’ people if they had not arrived themselves. However, there was not much of a difference from any of the past times when Nawaz Sharif had come to Gujranwala. He has always been loved and cherished by the crowds here and they have elected him even in the worst of times.

Six months later, Shahbaz Sharif, who is now the President of PML-N decided to visit Gujranwala for a show of power. On paper, it seemed a smart political move to arrange the gathering of the new party president and possible future prime minister in a city which has supported Muslim league since the time of Ayub Khan’s election against Fatima Jinnah and whose semi right wing population still sees the Sharif dynasty as the best choice for Pakistan.

But when the time for arrangements came, the task seemed harder than PML-N leaders had expected. Shahbaz was supposed to come in February and then it was postponed till march in order to make better arrangements. The preparations were done well and under personal supervision of Hamza Shahbaz, who visited the city on various occasions to ensure that this gathering was a success.

The Punjab government machinery was active and so was the PMLN’s local leadership. It seemed as if PMLN was going all in to make this a mighty show of power. Taufeeq Butt, who is MPA of PMLN from Gujranwala claimed to gather a hundred thousand people just a day before the event and the party did spend a lot of energy to make this show a success.

When the big day came, and people started filling up the stadium, something didn’t seem right. The people were being brought in groups by local party leaders, while some were coming themselves from the city. But the ‘walk in’ crowd was much less than expected. Considering that the efforts had been much greater than when Nawaz Sharif or Maryam Nawaz visited, a mighty show was expected, but the love that people show for Nawaz by waiting for him at the venue hours before his arrival, by chanting slogans such as “I love you” and by coming themselves from far away areas was missing. 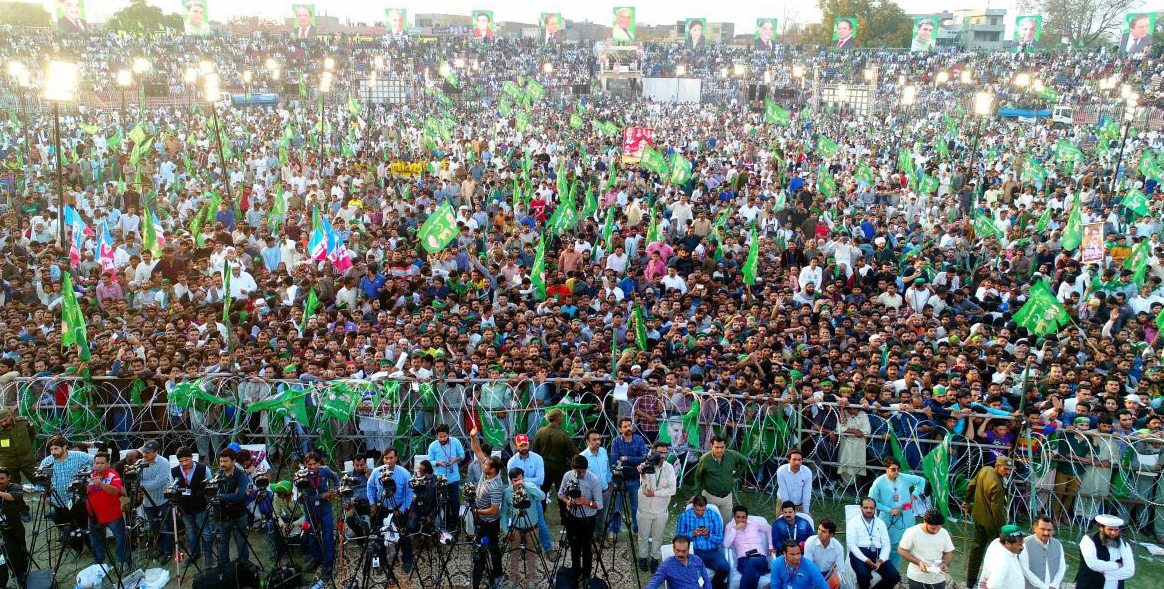 The word in the city was that “Shahbaz is a good administrator but he is no Nawaz”, and Nawaz is the one people want to see roaring. “Can Zardari pull the same crowd as BB?”, a PML-N youth wing leader questioned me when I remarked that despite being a good show, the fervor seen in Nawaz Sharif’s jalsa was missing. A decent crowd of around fifteen to twenty thousand people was observed inside the stadium, but the stadium was not filled to capacity and the people seemed less excited to come then they normally do for Nawaz.

There is a lesson to be learned here for PML-N, especially for Shahbaz Sharif and Hamza Shahbaz. Nawaz Sharif has always been, still is and likely will always be the real leader. Shahbaz Sharif will be beloved as long as he is Nawaz’s man. However, he will find it extremely hard to run a movement on his own if a time ever comes. Shahbaz roared today, but PML-N local leadership has realized once again that Nawaz Sharif is still the real crowd puller. 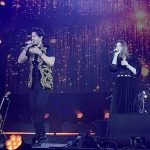 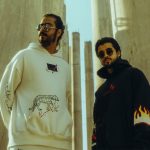 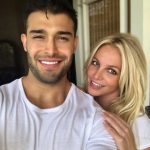 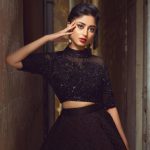 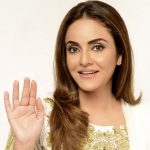