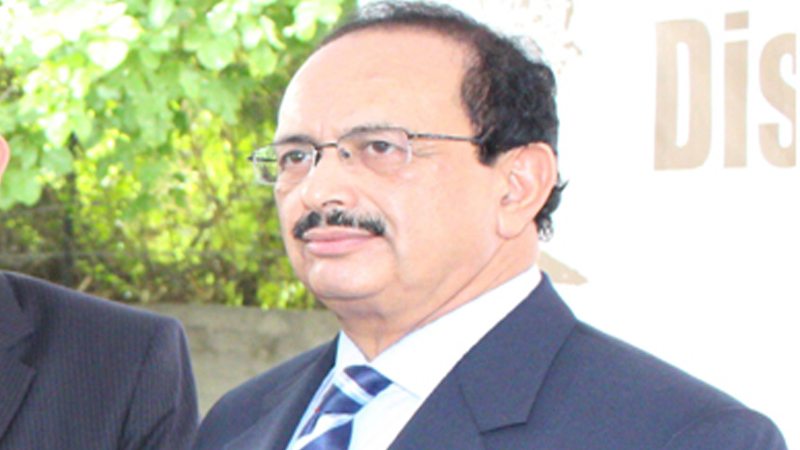 KARACHI: Executive Director of the National Vocational and Technical Training (NAVTTC), Zulfiqar Cheema, has said that the commission is working with the Association of Builders and Developers of Pakistan (ABAD) to provide technical training in skills related to the construction sector to the youth of the country.

Addressing members of ABAD, Zulfiqar Cheema said that after agriculture construction sector was the second largest sector in terms of number of jobs provided by it. He said the population of young people was increasing in the country and we needed to provide professional technical training to the youth to enable them to get respectable jobs in local as well as international market. He said the purpose of his visit to ABAD was to move in that direction.

The NAVTTC is striving to create a professional workforce for the construction sector. He said that NAVTTC had signed a Memorandum of Understanding with ABAD for providing professional training to the youth and to provide them jobs in related trades. To realise this goal, ABAD and NAVTTC have formed a committee, which will look after training of the youth and provide jobs, he added.

He told the gathering that NAVTTC was striving for collaboration with all industries of the country for skill development and he was satisfied that Mohsin Sheikhani, the patron-in-chief of ABAD, was the first to respond to the call.

NAVTTC is going to establish a centre of excellence in all districts of Sindh at a cost of Rs1,300 million, he said. An international conference will be held on May 3, 2018, in Islamabad and office-bearers and members of ABAD would be welcomed to attend this conference, he added.

Arif Yousuf Jeewa said that skill development training for those working in the construction sector was much needed as skilled workers had become rare in the sector. Appreciating efforts of NAVTTC, he said that partnership with the private sector was the need of the hour as skill development was required for better production and results for any industry, including the construction sector. He said that every member of the ABAD would support NAVTTC for this noble cause and officials of NAVTTC were most welcome to use offices of ABAD for the skill development programme. ABAD will provide all facilities for skill development training to the youth and later provide appropriate jobs to these skilled youths. Later, shields were presented to visiting dignitaries.