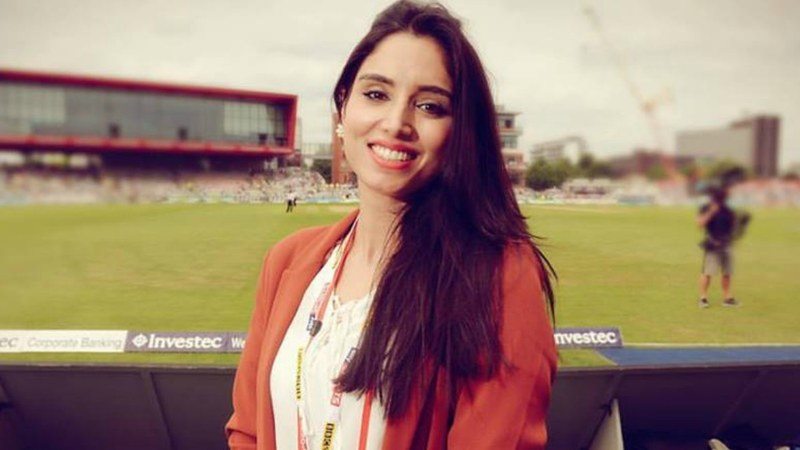 Twitter’s little blue bird soars its hefty way into the heads and hearts of the good, the bad, and just the plain ugly. While the micro-blogging platform proves to be many things to many people, for consumers it’s a way to connect with friends and large brands, and for presidential candidates to make campaign promises or much rather embarrass themselves. As for academics, journalists and voters, there’s never been a more crucial time to report on the world in new and unique ways, weave out journalism centered around hard facts, and act as watchdogs of the powerful.

Here are the top five most influential Pakistani journalists making waves on Twitter:

Dawn columnist. Co-host #ZaraHatKay. Lord of Trolls. Khuhro breaks important, real-time news playing with his audience’s perception through the use of dark satirical twists. When a veteran stand-up comic is funny on Twitter, it doesn’t exactly come across to us as a shock. But when an unlikely phenom makes you physically choke on guffaws, it’s like a revelation and also something of an extended audition.

This is why I choose to criticise chicken nihari because at least there’s a consensus against it https://t.co/VeQofNRxUc

There’s a new thing Khuhro has identified in his public resonance lately. And that is, if you lay claims with one political party over the other, it does not entirely mean that you have to agree with every little thing that your chosen party does.

Noorani, working as a senior correspondent with The News, is known for his serious take on political issues and major impressive stand-back pieces on the Panamagate. In regards to comments on Pakistan’s powerful military and intelligence agencies, such critical are his views that he was made victim of a brazen, daylight attack headed by six unknown knife-wielding assailants in the Capital last year.

Of course, journalists are concerned with facts and getting to the heart of a story. They have their own on-the-job lingo, and digging for answers and telling them in objective ways has long been the borderline goal of professional writers. While some bloggers and citizen journalists may be unbiased and might produce great reports, there are some professional journalists who are not objective and tend to lean one way or another on the political and social front. Rumi stands as a fix between this burgeoning outline that has created all types on either side. He pushes people to think and ponder along the lines of a well-proposed counter-narrative. Indeed, there are always two sides to every argument, and the truth usually lies somewhere in the middle.

‘Beyond the rhetoric on anti-corruption, the PTI chief has still to present a cogent and comprehensive plan to the voters, especially in the Punjab’
For @dailytimespakhttps://t.co/T14WXu6yV2

News anchor at ‘Zara Hut Kay’ on Dawn News, Zaidi contends liberal views on political commentary from inside and outside the status quo. Before co-hosting the show with Zarrar Khuhro and Wusatullah Khan, the platform predicted a following on the basis of non-sensationalist reporting and non-commercialism. It has turned out exactly how they had imagined it to be.

In the era of fake news and propagandist flow of information, Zaidi’s Twitter account serves as a filter to distinguish between truth and falsehood.

Sports anchor and cricket journalist, Zainab Abbas, is one of the freshest faces in town. She is relevant, young and informative in the shameless addiction of the world of cricket. A breath of fresh air in an industry which has been run by old and haggard faces, Zainab is an expert in a field that nowadays remains specific to the young and dynamic. With her God-gifted skills of confidence and impeccable command of speech, she has pushed women’s commentary in Pakistan to carve a niche for its own self and grow leaps and bounds.

False news.Needs around few days to recover so will only probably miss out the next game. https://t.co/K2yIPTUVr6

Afridi is fit and will play today’s game hopefully. Just had a niggle. https://t.co/ijjVlRyEUv