Sirenum Scopuli: The Isle of fools 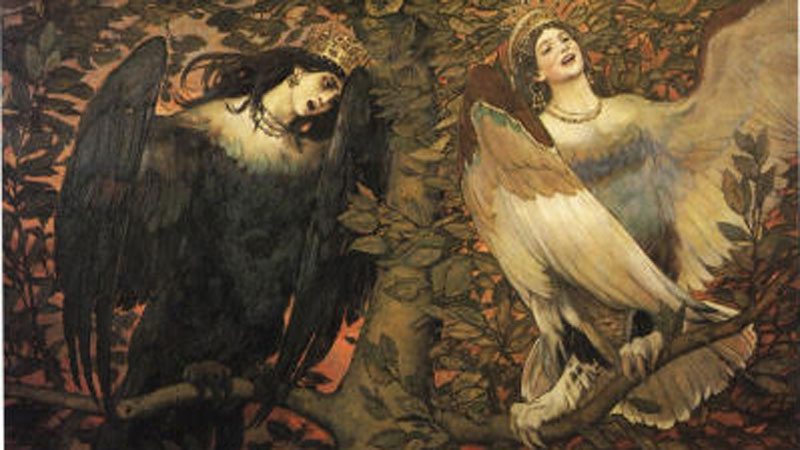 He appears on a small island, surrounded by jagged rocks, treacherous shores, and an ocean of unsettling depths. Tobias lets his lungs enjoy the sensation of air swell them up; he inhales deeply, counts till 3, lets it out. He begins to wonder whether it is wise to fear his abductor but his focus falters because of the music playing in his head. The song is unlike any he has heard before yet etched with notes of familiarity. He is out of the water now, his hands no longer on her waist, her hands no longer holding him hostage, yet something in him still dances to her rhythm. He walks over to the edge of the cliff, peers into the water and is awestruck when it glistens back at him. This water, it has a lucidity to it as if the stars themselves have fallen out of the sky in earnest.

Behind him, wings flap, land and find a voice, “Why, why what?”

He is amused to hear her voice but he does not want to answer her and give her the satisfaction.

He is out of the water now, his hands no longer on her waist, her hands no longer holding him hostage, yet something in him still dances to her rhythm. He walks over to the edge of the cliff, peers into the water and is awestruck when it glistens back at him. This water, it has a lucidity to it as if the stars themselves have fallen out of the sky in earnest

“That is rather poor sentence structure, but I digress. Why… does the water surrounding this island sparkle?”

Sylera understands the game he is trying to play and entertains it for the time being.

“because suffering is the essence of life and violence in death is at the heart of all things beautiful,” she says and he senses a hint of disdain in her voice. When he does not respond, she elaborates, “What you are looking at is an algae bloom. The algae has grown over this body of water, died and decayed to deplete the ocean currents of their oxygen and birth the sight you marvel at. Only fools are swayed by appearances.”

“Only fools are swayed by appearances,” he repeats as he turns to look at her. He lifts his index finger in the air to trace the patters of her face. “glorifying death is no consolation,” he adds.

“Oh but it is!” Sylera chimes, her mood suddenly playful. she points out towards a fleet of ships headed towards their island. 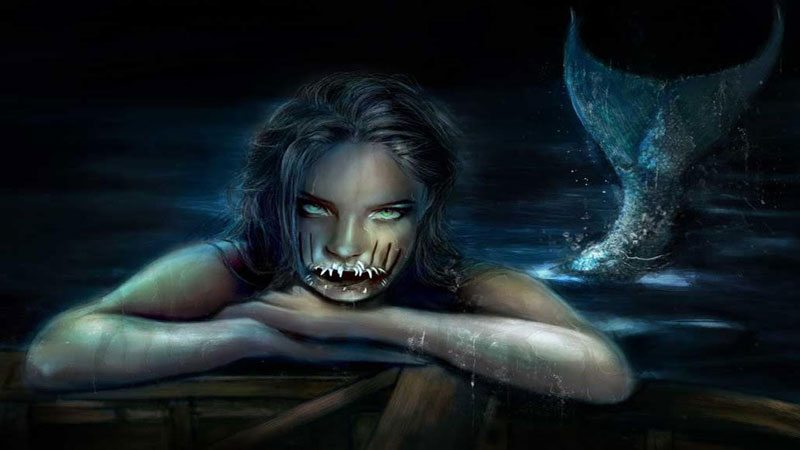 The song haunting Tobias has no end, he switches between different levels of consciousness but even he can see the outline of the arriving cavalry now. Tobias is unable to comprehend Sylera’s words fully but knows he is already losing the game he started with her so he musters the little courage he has left in him to ask her the first of many questions that have been plaguing his mind since their encounter at the inn.

“Many things. At the most basic level, for instance, I am the admiral of the fleet you see. On a more alarming level, I am a siren. I charm men into doing my bidding then kill them violently.” As she says this, she parts her lips slightly to echo the music he has been drifting to. It has been her all along.

“Are you…” his voice trails off, he does not have the strength to finish this thought.

“Am I going to kill you? Is that what you want to know?”

“Yes but not now. First we must welcome the arrival of your friends from the inn. I’ve been waiting for them.”

Tobias watches as the ships slump near the island, Sylera motions for him to follow her and together they journey towards them. He can see the sails of the ships swelling, they are undecorated and bear no marks of ownership. Each ship is a standalone cemetery; coffins line the decks in neat rows. Tobias watches as Sylera jumps on board one of them and begins to climb the ship mast, her webbed fingers building her momentum. At the top, she relaxes her right arm and folds her right knee in a position that suggests both power and composure. She produces a conch shell in one hand and blows it to occasion a deafening sound. It is accompanied by an odd serenity that fills up the air around them but its undertones are deceptive. The coffins begin to rock and rattle in response.

Tobias stands dumbfounded at the reversal of roles unfolding before him. There is a distinct shift in dynamic as the universe strives for equilibrium. Sylera screeches, thumps across the lids of the coffins as if celebrating. She is above them, over them and they are at her mercy altogether.

Aedan, the Irish bartender is first in line. Behind him, the inn’s regular customers await their turn. There is a strange irony to this. Sylera appears to be measuring something, using her fingers to gauge distance, she walks around the queue in circles. She stops, flexes her shoulders and turns them downwards to release her wings. These are not delicate but bestial, she moves them around to reveal razor sharp edges before slicing them through their necks in a swift, neat movement. For a moment, nothing seems to have changed but then bodies slump to the sides in disorderly piles. This is not over, not yet. Sylera crouches her back, attacking the bodies with brute ferocity. She sends limbs and organs flying in the air, lapping the blood like a hound. When she is done, she takes a step backwards to admire her work of art. 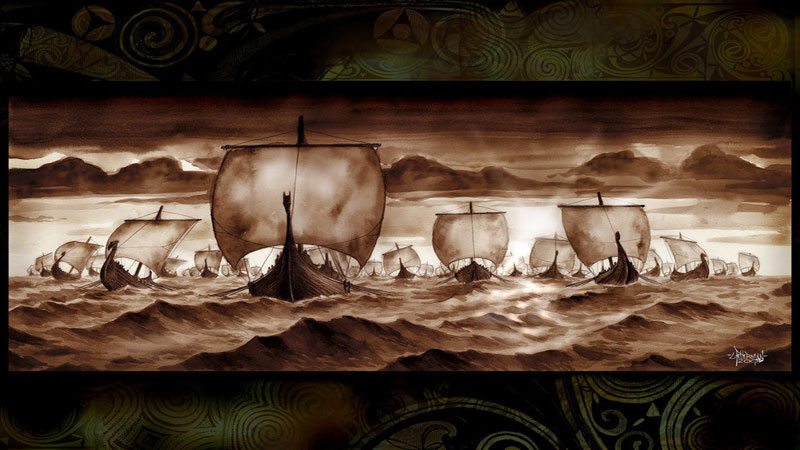 Tobias sits at the water’s edge, staring into the decayed matter he mistook for stars, the cruelty of the process he mistook for beauty, and wonders how he confused his abductor for his muse. He is delirious and unhinged at the sight of death swallowing the earth. He notices Sylera’s attention shifting to him. She tilts her head in his direction, her lips twitch as they drip blood and the remains of guts back into the bodies they flowed out of. The notes in his head grow louder as she draws nearer.

“Now then, what do we do with you, young Tobias?”

This is the second chapter of a four-part story, which will be continued in next Thursday’s edition.