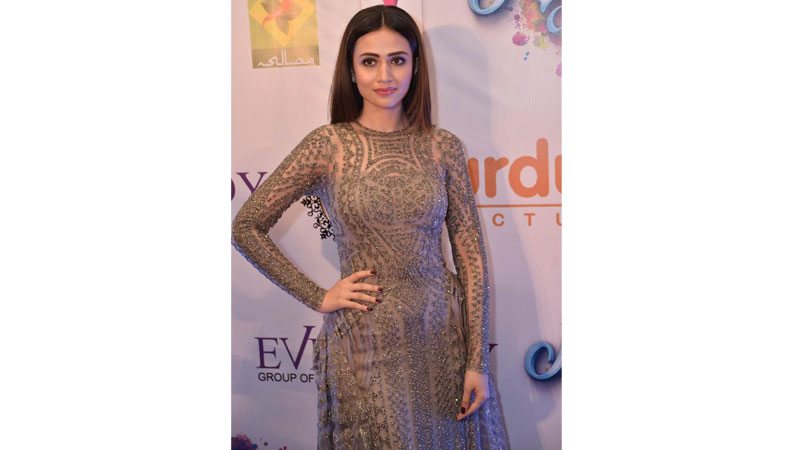 The beautiful Sana Javed has outdone herself in her popular show, ‘Khaani’, and this is undoubtedly one of the best performances of her career. Praises have been pouring in since the show started, and we must say, each word is well deserved because Sana has put her heart and soul in the role, and it shows on-screen.

What’s unique about her character is that while every other drama nowadays shows a damsel in distress who is crying bucket full of tears during the entire length of the series waiting for the hero to get her out of her miserable state, Khaani chose to be her own hero. She stood up for herself and fought against the evil (Mir Hadi aka Feroze Khan) from the start. Sana beautifully portrayed the transition from a meek and timid girl to a strong and fearless woman who took charge of her family when her elder brother was brutally murdered by the spoiled son of a feudal lord.

What’s unique about her character is that while every other drama nowadays shows a damsel in distress who is crying bucket full of tears during the entire length of the series waiting for the hero to get her out of her miserable state, Khaani chose to be her own hero

Can we take a moment and praise Sana for her excellent dialogue delivery? Whenever Mir Hadi tried to intimidate her, she gave it back to him in a way that left him speechless, and it is definitely not easy to leave an arrogant and proud Mir Hadi speechless! Every time Mir Hadi and Khaani had a clash, one felt like either applauding or hooting for Khaani. Of course, the credit of the dialogues goes to the wonderful writer, Asma Nabeel who has beautifully penned down each word, and the talented director Anjum Shahzad who is the main man behind each scene, but in the end, it is the actors who have given life to each scene, and taken it to another level with their performance.

Talking about her character in Khaani, Sana stated, “Khaani is one of the most difficult characters I have played so far, and it was both physically and emotionally draining to perform the intense scenes. I did not use glycerin even once during the entire shoot because I was not performing, but living the character.”

“What I loved most about this character was the women empowerment aspect of it. Khaani was shown as a strong woman, and I could relate to it because even I believe myself to be a strong person in real life,” she further added. 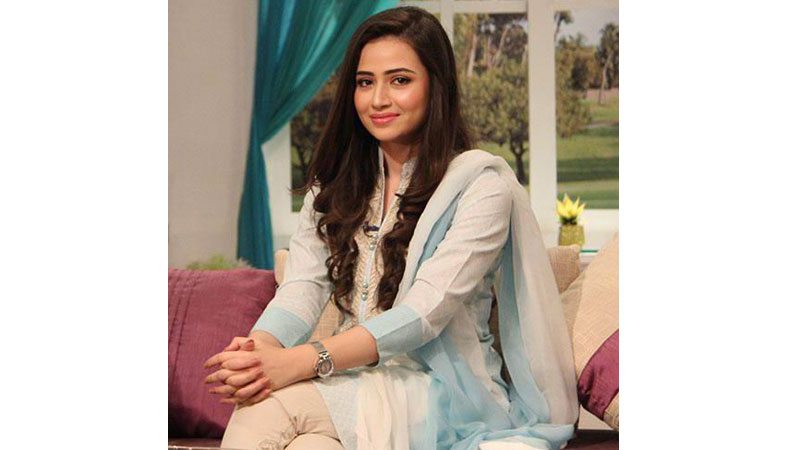 Sana is one of the most under rated actresses of recent times. 2017 proved to be a successful year for the pretty lady as she gave both a hit movie and drama. Sana made her movie debut with Yasir Nawaz’s directorial, Mehrunisa V Lub U opposite Danish Taimoor. The movie was well received by the audiences, and was declared a commercial hit. Khaani has received phenomenal ratings since its very first episode, and has been declared a hit amongst the audiences.