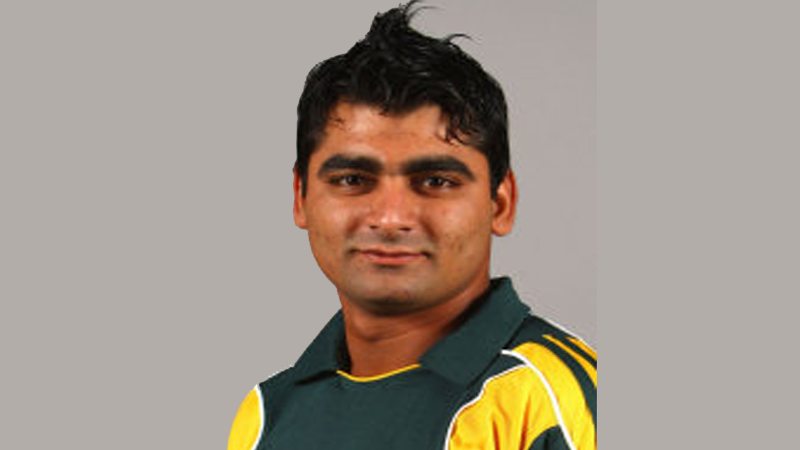 LAHORE: A Pakistan Cricket Board (PCB) anti-corruption tribunal on Wednesday slapped opener Shahzaib Hasan with a one-year ban and Rs one million fine for breaching the board’s anti-corruption code and his ‘role’ in a spot-fixing scandal that rocked the country’s Twenty20 League last year. Hasan, who was playing for the Karachi Kings, was one of six players charged with various breaches of the code during the second edition of the Pakistan Super League (PSL) held in the United Arab Emirates. “Hasan has been banned for one year and fined one million rupees on one charge though we requested for more action against him on inducing other players for fixing,” a PCB spokesman told reporters. Since Hasan was provisionally suspended by the PCB on March 18 last year, his ban is less than three weeks away from its end. However, the PCB spokesman said this did not mean he would be eligible to play cricket as soon as that. “His ban may end on March 17, but remember that according to the anti-corruption code, you have to go through a rehabilitation process. The first step towards beginning rehabilitation is the acceptance of guilt. If he does not accept that he was guilty, then his rehabilitation process cannot begin.” Following the tribunal’s verdict, Hasan’s lawyer Kashif Rajwana told reporters that his client was not punished for luring someone into spot-fixing “but for informing the board about violations after a delay.” The lawyer added that he would decide about an appeal against the decision after consultation with the player.

Hasan has been found guilty on two counts of breaching Clause 2.4.4, which deals with a failure to disclose corrupt approaches, and one count of Clause 2.4.5, which concerns the failure to report any incident a player is aware of that would amount to a breach of the anti-corruption code. Hasan has, crucially, been found not guilty of breaching the far more serious Clause 2.1.4, which involves “directly or indirectly soliciting, inducing, enticing, instructing, persuading, encouraging or intentionally facilitating any participant to breach any of the foregoing provisions of this Article 2.1.” That would have likely led to a significantly longer ban.

Hasan is the sixth player to be sanctioned in the wake of the PSL spot-fixing case. Yesterday’s verdict meant all six players – Sharjeel Khan (5 years), Khalid Latif (5 years), Mohammad Irfan (one year) , Mohammad Nawaz (two months), Nasir Jamshed (one year) were the others – have been banned for certain lengths of time for their role in the saga. Even so, the process is not yet concluded. The PCB has slapped further corruption charges on Nasir, which could result in a longer ban. Hasan, 28, was a member of Pakistan’s World Twenty20 winning team in 2009 but had not played any international cricket in the past eight years. Hasan, an aggressive opener, played three one-day internationals and 10 Twenty20 internationals before losing his place due to poor performance in 2010.

Spot-fixing involves determining the outcome of a specific part of a match rather than the overall result, and is therefore harder to detect than match-fixing. The third edition of the PSL is currently being staged in the UAE, with two play-offs in Lahore and the final in Karachi on March 25. The PCB took extra measures to stem spot-fixing, with all six teams in this year’s league monitored by anti-corruption officers. Pakistan has a history of fixing, with former captain Salim Malik and Ataur Rehman banned for life in 2000. A spot-fixing case during Pakistan’s tour of England in 2010 ended in five-year bans on then Test captain Salman Butt, Mohammad Asif and Mohammad Amir. Pakistan leg-spinner Danish Kaneria is also serving a life ban on charges of spot-fixing during a county match in England in 2009.