‘Extremism is about coercion, not about orthodox religion’ 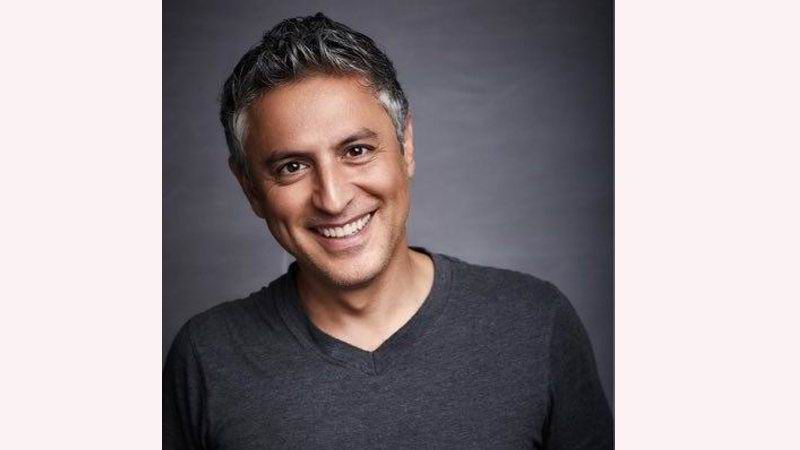 The penultimate session of Lahore Literary Festival (LLF) 2018 with renowned religious scholar Reza Aslan opened to a jam-packed audience on Sunday. As the title of the session ‘Beyond Extremism’ suggests, it revolved around antediluvian notions which get the better of sanity in our society today.

Reza Aslan shared his knowledge with the public from the primitive pulse of extremist behaviour in various factions of the society to the political upsurge of anger in the general public. The moderator started off by putting the historical backdrop into question with the example of 20th century having had its share of extremism, in consonance with which neo-fascism — at the very outset — seems a bit absurd in today’s time and age.

Aslan was of the opinion that 20th century was one of the most violent centuries in the history of mankind, in which millions of lives were lost in the name of Marxism, socialism and nationalism. He further observed that there is innately nothing absolute about religion that makes it extremist, because still much more is this the case with nationalism, patriotism and even atheism. The rise of extremism in the Muslim community may be very much at the forefront in contemporary affairs, but so is the question of identity crisis, he observed.

In that, Reza Aslan further reiterated that it is the very notion of identity crisis which is used as a snare by extremists groups for transforming their brainwashed victims altogether. If the identity of the people are subdued by the nationalistic identity then it is then that events like World War I and World War II are translated into reality.

In keeping with the rise of anger in today’s time, Aslan cited that this imbroglio has forced people to revert to primal forms of identity like ethnicity and race and this is why people have started seeing themselves more and more within the folds of religious narrative. In a similar vein, he further said that extremism, to begin with, is about coercion and not about orthodox religion. It has more to do with reactionary behaviour or giving vent to our frustrations or getting back at the world for feeling left behind, because for many years people thought that extremism is merely about the lack of social mobility or financial resources.

On a note of caution, he observed that susceptibility of economic deprivation is very much the factor in many cases of extremist behaviours but that cannot be classified as the repository of all the pathological patterns in society.

He concluded by saying that it’s tougher to say who you are than who you aren’t because the truth of the matter is that the notion of religion is very hard to grasp and trying to create a sense of belonging and a sense of identity—when so much doesn’t even make any sense — is very hard by all stretch of imagination. He further observed that this juvenile idealism of so many Muslims for somehow magically reverting back to a cohesive identity is something that needs to be considered in all its proportions of possibilities and impossibilities. Lastly, as a caveat, he observed that it is about time we stopped defining our faith and put our values into practice, because doing otherwise reduces us to nothing more than a monk and this idea that religion can be divorced from culture is a paradox in itself.